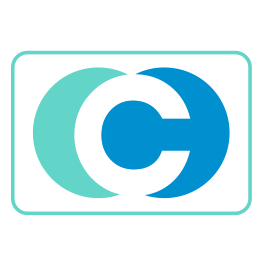 If there was a single roadblock to mainstream bitcoin adoption, it would be the limited point of sale (POS) options. Even for a relatively tech-savvy person, bitcoin transactions in their current form can be a little on the awkward side, involving smartphones, wireless connections, QR codes and confirmation delays. For the average person, swiping a debit card is much easier.

That premise is the driving concept behind Hong Kong-based startup Cryptex Card. As reported in today’s Wall Street Journal, the company plans to make using bitcoin as easy for the average person as using a standard credit card.

The card, which will function like a prepaid debit card, will be issued under a license tied to Chinese card provider Union Pay, which is accepted in outlets all around the world including the Discover card network in the U.S. Cryptex co-founder and Chief Executive Officer Jamon Rahn estimates that holders of the card will be able to use it at 90% of the world’s existing ATM and merchant outlets.

It’s not clear what advantages an average bitcoin user would gain from using Cryptex, as one of the major selling points of bitcoin is the dramatically reduced transaction fees. At the moment, it appears that Cryptex would not significantly reduce such fees, particularly in ATM withdrawals.

Cryptex charges no fee for producing or delivering the card. Much like a traditional currency broker or bureau de change, it profits by charging an exchange rate above that at which it purchases dollars on bitcoin exchanges. [More] favorable rates will be available for customers who make larger purchases. Separate ATM fees will apply in most cases.

Cryptex Card is being officially launched at today’s Inside Bitcoins conference in New York City.