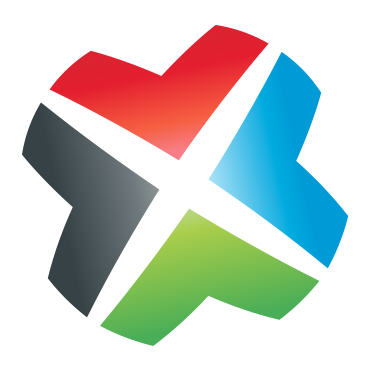 After nearly six months of quiet pressure, the long-rumored People’s Bank of China “bitcoin ban” is finally materializing. Earlier today, major Chinese exchange BTC China announced on its Twitter account that it had suspended yuan (RMB) deposits from the Bank of China. This was the second such notice from BTC China, the first being posted a little over a week ago.

A leaked letter from Bank of China to all branches spelling out its new, anti-bitcoin business policies was leaked this morning. Although the move does not sever all Chinese bank accounts for BTC China, additional anti-bitcoin pressure from China’s central bank may soon result in the effective ban of bitcoin-related business from the country’s financial system. BTC China announcement was light on other details:

Dear users, Due to regulations, we have suspended CNY deposits from Bank of China. For further enquiries, pls email: support@btcchina.com

Pressure from the PBoC has already resulted in the closure of two smaller Chinese exchanges, FXBTC and “boutique exchange” Linkcoin. Most of China’s “big five” exchanges (OKCoin, Huobi, BTC China, BtcTrade and CHBTC) have announced tentative plans to move their accounts offshore, most likely to Hong Kong or Singapore, should the banking situation in mainland China prove too problematic.

It’s worth noting that bitcoin and other virtual currencies are still perfectly legal in China, and that the PBoC has made several statements indicating that, as “collectable commodities” crytocurrencies do not fall under its authority. While there is clearly significant pressure on China’s banks to sever ties with bitcoin-related businesses, China’s central bank appears to be doing most of this work as quietly as possible. Demand for bitcoin, as well as tangible commodities like gold and silver, has skyrocketed in China in recent months as rumors of deep financial instability in the country grow.