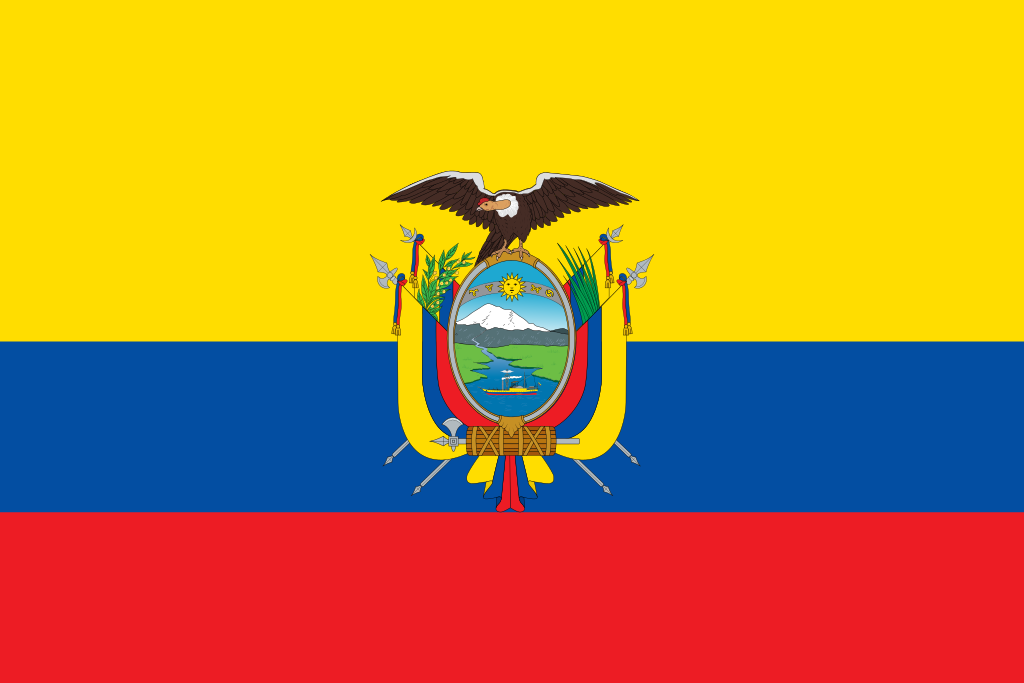 Follow Up: Ecuador bans bitcoin and other digital currency Earlier this week, the National Assembly of Ecuador began debate over a bill that would create a state-controlled digital currency. One extremely controversial element of the bill was an amendment that would make the use of other digital money in the state illegal. In effect, the law would ban the use of bitcoin and other cryptocurrencies, making their use in the country a criminal offense. Yesterday, that bill passed by overwhelming majority, and now simply needs to be signed by President Rafael Correa to become law. Correa has already strongly supported the bill, and is fully expected to sign it in the next few days. In effect, Ecuador has banned bitcoin.

In theory, Ecuador would implement a new digital currency to be created and managed by the Central Bank of Ecuador, and the under legislative control of Ecuador’s Monetary and Financial Regulatory Committee. This is problematic, because the country’s central bank now must create a fully functioning digital currency, encourage its adoption, maintain its code, support its users and monitor its use. That’s an expensive undertaking, to say the least. Given that the Ecuadoran central bank doesn’t even manage a native currency (the country has used the U.S. dollar as its local currency since 2000), creating an effectively managing an entirely new digital currency in a country known to have one of the largest black markets in Latin America could prove problematic.

Ecuador’s “shadow” economy has been estimated to be nearly 35% of its GDP, making it unlikely that the new law will have much real-world impact in the country’s black market economy. Given bitcoin’s well-known pseudo-anonymous nature, it remains unclear how the country’s authorities would actually monitor the cryptocurrency or enforce its new rules. The new law will, however, have a strong chilling effect on legal adoption of bitcoin by individuals and institutions. And that may be the point, as capital flight out of the country’s economy is one of the major concerns of Ecuador’s financial authorities.

The move will also put a crimp in Latin America focused bitcoin payment service BitPagos, which has well-established plans to expand operations from its native Argentina into Brazil, Chile and, notably, Ecuador.