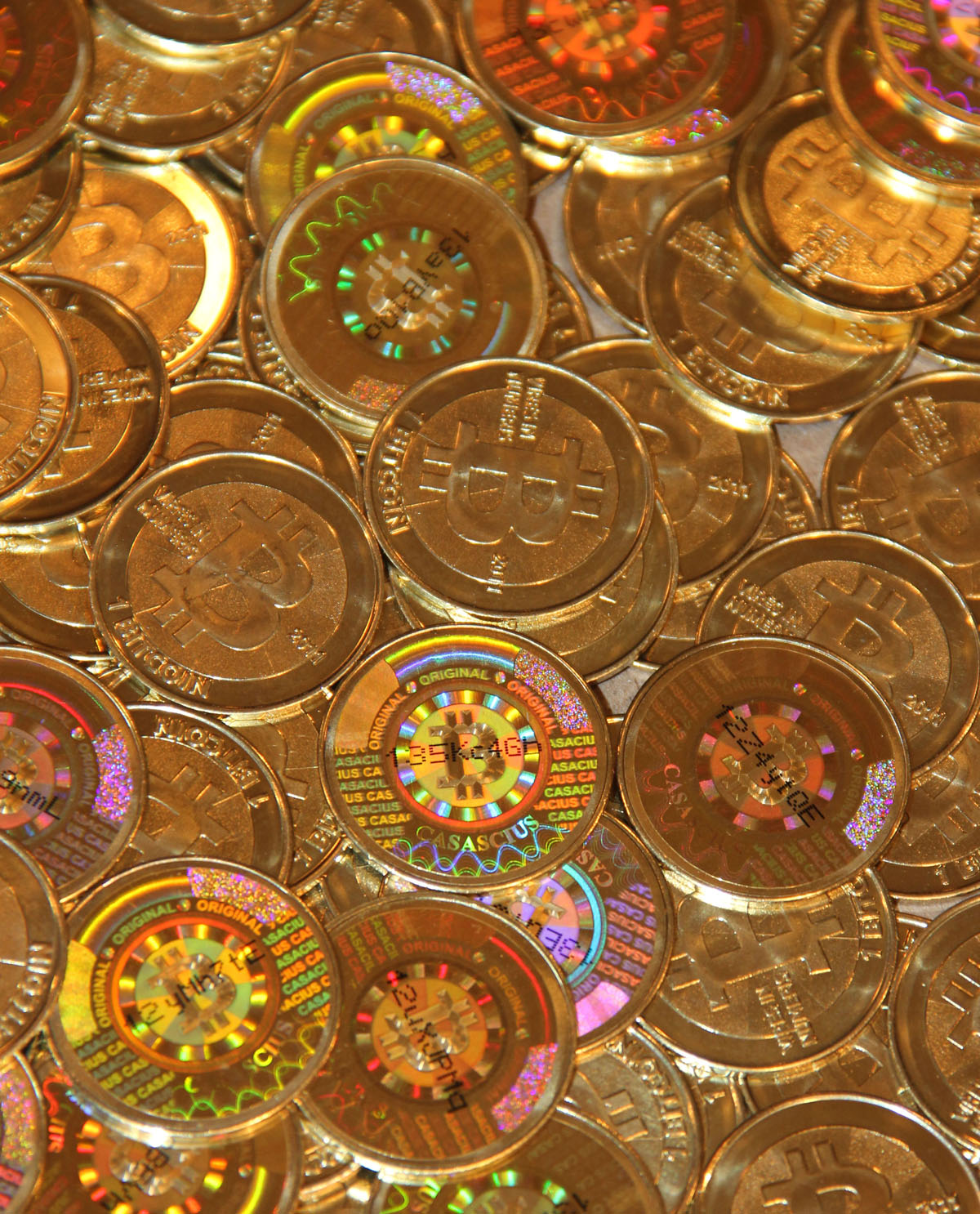 In a report released yesterday, J.P. Morgan’s head of foreign exchange strategy, John Normand, expressed a deeply critical view of Bitcoin and other digital currencies. The eight-page report examined the “risks and opportunities” of investment in cryptocurrencies, citing many significant concerns for large-scale bank investment. In particular, Normand believes that Bitcoin is “vastly inferior to fiat currencies” in terms of investment security, noting that the decentralized nature of the currency will prevent it from ever being recognized as legal tender and “would not reach the scale and scope to render them worthwhile for widespread commerce, payments or investment.”

Normand also cited “brutal” price fluctuations and the lack of a “meaningful Bitcoin economy” upon which to base valuation as major issues with the currency.

But it wasn’t all bad. Normand’s report also noted the appeal of a monetary structure without the “alleged recklessness, capriciousness, siphoning and snooping inherent in the traditional financial system,” and he tipped his hat to many of the technical innovations of the system.

It’s worth taking the Normand report with a grain of salt. For their alleged skepticism of Bitcoin, only a few months ago J.P. Morgan filed a patent their own version of Bitcoin, dubbed “Internet Pay Anyone Account.”