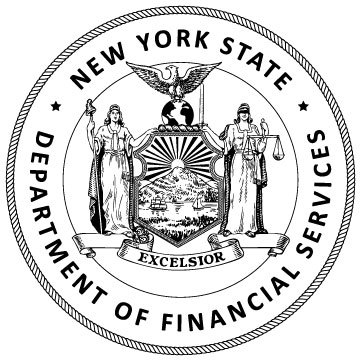 The New York Department of Financial Services (NYDFS) has extended the public comment period around their proposed “BitLicense” regulation for digital currency-related businesses operating in the state’s jurisdiction. In an update published today to the NYDFS website, the regulatory agency said that the extension came in response to a “significant amount of public interest in and commentary on DFS’ proposed regulatory framework for virtual currency firms.”

The update also noted that a large number of groups and individuals have requested additional time to both study the proposal and comment on its potential implications. Such study is a reasonable request, the NYDFS said, given that the BitLicense is the first attempt at a state-level regulation of an entirely new and largely unpredictable market. The NYDFS rules are likely to be used as the model for other jurisdictions, and a 45-day extension to consider additional public feedback could be meaningful as the final version is drafted.

NYDFS Superintendent Ben Lawsky commented about the extension on Twitter, suggesting that major revisions to the rules may be in the works.

We've been getting great comments and are working hard on revisions. Extension makes sense. http://t.co/VHP7TP4EXm

Many in the bitcoin industry have expressed concern that the NYDFS rules are needlessly prohibitive, adding restrictions and safeguards far beyond those of traditional cash-based businesses. Given that bitcoin and other digital currencies have the potential to bring immense innovations to the payment world, there is considerable concern that the BitLicense would dramatically stifle bitcoin adoption and innovation in New York. As a capital of world finance, this could have a decidedly negative impact on the bitcoin industry in general, a problem that would be compounded if other states and countries used the BitLicense as a model.

The BitLicense public comment period will now last through October 21, 2014, allowing a total of 90 days. The NYDFS update also said that an additional period of public comment may be needed should substantial changes be made to the currently proposed rules.