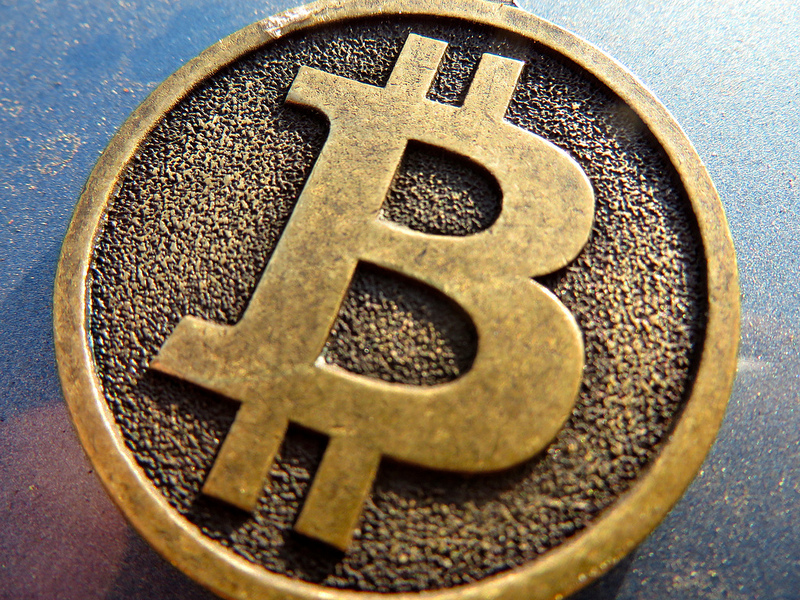 Speaking at a technology conference in Mumbai yesterday, new Reserve Bank of India governor Raghuram Rajan spoke at length about Bitcoin’s future in India. While not altogether supportive of the cryptocurrency movement, Rajan’s presentation was far from the gloom and doom of RBI’s warning-laden Bitcoin statement in December. Rajan’s comments (reported by Techcrunch) were given at a conference organized by Indian software trade organization Nasscom. The Indian government and regulatory agencies have been slow to create official policy on Bitcoin, leaving many Indian tech companies who would like to accept the currency in a legal limbo. Trading in Bitcoin isn’t illegal in India, but until today’s comments the future of the currency in India was certainly in question.

“As a currency, I do worry a little bit when the underlying value fluctuates tremendously,” Rajan said. “One of the values of a currency is stability and the extent to which a currency is target of speculation as opposed to primarily a means of exchange.”

Rajan’s comments seem to indicate that RBI is at least considering Bitcoin as having a future in India’s economy.

“I don’t want to say that there is no future for these virtual currencies,” Rajan noted. “I think it’s a process of evolution, but for now all we’ve done is express the kinds of concerns we have about it, without determining in any which way what we intend to do.”