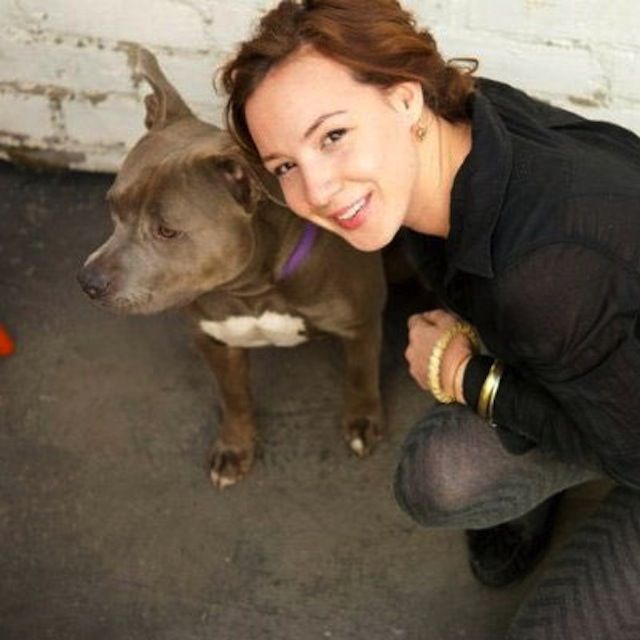 Autumn Radtke, from her LinkedIn profile.

When Autumn Radtke, the CEO of Singapore-based Bitcoin exchange First Meta, was found dead in her apartment last week, it sparked speculation that her death might have been linked in some way to the turmoil around Mt.Gox. That theory appears to be gaining ground, as local media in Singapore have begun referring to her death as a suicide.

Several reports claim that authorities in Singapore are currently performing toxicology tests to confirm the suspicion. The toxicology report is expected to be complete in mid-March.

Even if Radtke did commit suicide, there’s no clear link tying her death to the Bitcoin decline or Mt.Gox. But the timing of the death of the high-profile, 28-year-old American woman during Bitcoin’s first major public relations crisis has been enough for even publications like The Economist to imply a connection.

Radtke had lived in Singapore since January of 2012, and had worked with Apple, Xfire and Geodelic Systems prior to taking on her role at First Meta. First Meta began in 2007 as a bank within the once-popular “virtual world” Second Life, but transitioned into a Bitcoin exchange in 2012 after receiving $466,000 in funding from Singapore’s National Research Foundation and business accelerator Plug and Play Tech Center. In addition to Bitcoin, the exchange works with many virtual and online currencies.