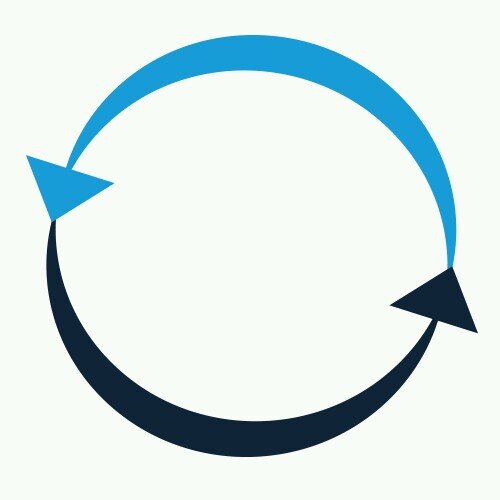 One of the biggest complaints about the current bitcoin ecosystem is the awkward, slow process of actually buying BTC. Even when using a mainstream service like Coinbase, bank accounts must be validated, IDs must be confirmed and transactions must use the tedious bank-transfer system. While there have been some innovations, such as bitcoin ATMs, the ability to simply buy a bitcoin online, in the same way one would buy a set of sheets, has proven difficult to implement. While long-awaited service Circle claims to allow for instant conversion of dollars to BTC, the system’s closed-beta users have been suspiciously quiet about whether or not it actually works as advertised. With new businesses rushing to accept bitcoin, actually finding anyone with bitcoin to spend is becoming an issue.

If Florida-based startup Trucoin lives up to its promise, that problem may already be a thing of the past. Starting today, the company is offering instant bitcoin purchases for users in its beta-test states of Florida, Massachusetts, Missouri, Montana, New Jersey, New Mexico, South Carolina and Texas. According to the company, users simply need to create an account (by linking to an existing Facebook, LinkedIn or Google account), enter their credit card information, and initiate a bitcoin purchase. The company claims that buyers will receive their BTC in a matter of seconds, rather than days.

Buying via the Trucoin platform is still somewhat expensive, as the company charges a 5% fee to offset the very credit card interchange fees bitcoin is designed to avoid. The company has plans to rapidly expand the service, with tentative goals to expand to 25 states in the next two months, and to allow access for Canadian users next month. A reverse service, allowing users to spend bitcoin to pay bills in local currency, is also in the works.

Posting to Reddit, Trucoin President Chris Brunner said that although many in the bitcoin community are resistant to the idea of using social media logins to create accounts, it was the best available option to enable speedy, safe transactions. As Brunner explained: “Social graph analysis is part of our fraud mitigation system, and we’re legally obligated to know who our customers are. The easiest way for most people to start the KYC process is to simply log in with a social account.”

Although Trucoin has had something of a low profile in recent years, it’s actually among the earliest of the bitcoin-focused startups. Founded in 2011 as a cross-exchange trading platform, it was also one of the few companies to devote significant resources to developing the bitcoin code. Notably, Bitcoin Core developer Gavin Andresen was an employee at Trucoin before leaving to found the Bitcoin Foundation.