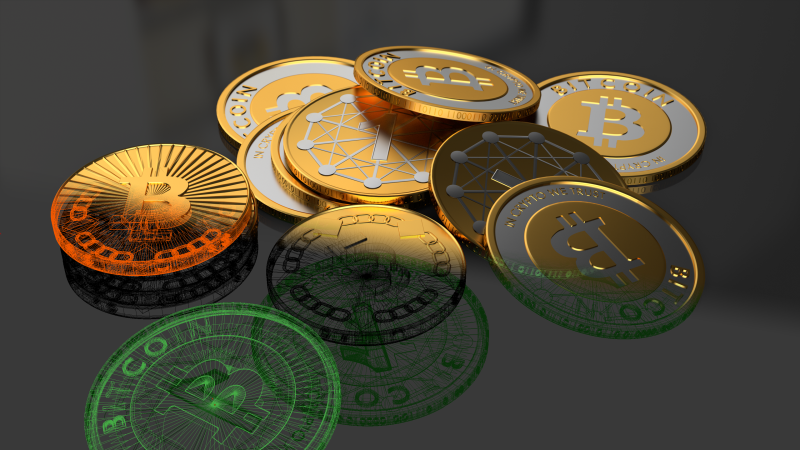 Something very big appears to be in the works at Overstock.com. Details are few, but at least two key facts are known: It’s a “top secret project” requiring a “high degree of discretion,” and it’s very clearly being built with cryptocurrency in mind. According to a series of job postings made on the company’s Careers page, the project’s team will have “tremendous organizational, social and political impact” and will “run as a start-up, but have the backing of a $1B+ organization.”

The company is hiring a team of at least five — Developement Lead, Backend Developer, UI Designer, Web Developer and Devops Engineer/Systems Admin — to create … something. It’s anyone’s guess what exactly this new cryptocurrency project will be, but the job descriptions do offer a few telling hints. The project will involve some form of hot-wallet balance management and reconciliation system, and will ultimately be able to store, process and transmit cryptocurrency transactions. It must be “highly secure, highly available, scalable, and automated to the maximum extent possible,” and will require both hot and cold storage services.

Given the statements that Overstock’s CEO Patrick Byrne has made in the past, there are at least three likely possibilities for what this new project could be. The first is that the company is creating its own payment processor, perhaps as a defensive move against an increasingly likely eBay/PayPal acquisition of Coinbase, Overstock’s current processing partner. Even if Coinbase simply remains a partner with eBay/PayPal, Overstock’s needs are likely to take a back seat to those of the payment giant over the coming months. Given that Overstock has expanded its bitcoin payments globally, and that Coinbase’s service only recently expanded to 14 countries, it might make sense for the company to invest in its own system now, while the ecosystem is small enough to allow it.

The second possibility is that Overstock is building a Coinbase-like brokerage, or perhaps even an exchange. With digital currency clearly a piece of Overstock’s long-term plan, the company may be in a position to help international customers directly acquire bitcoin. This would be outside of Overstock’s business model, and could account for the project being “run as a start-up.” That said, this possibility is something of a longshot, as Byrne has never hinted that such a service was in the works.

The third, and perhaps most likely, possibility is that Overstock is building a digital “cryptosecurity” stock exchange. The company has already floated the idea publicly, posting a “How to issue a cryptosecurity” page on it’s wiki. Byrne carefully avoiding announcing the plan in an interview with CoinDesk in July, although the scope of the concept appeared to be limited to Overstock itself. As one of the biggest critics of Wall Street and the current investment establishment, Byrne could have set his sights higher, building a new system that decentralizes stocks and derivatives for any company willing to list there. Such an exchange wouldn’t need to be exclusive, and could prove to be an ideal testbed for other mainstream companies to test out digital equities.

It’s possible that the new Overstock “top secret” project is none of these things, or some yet-unimagined hybrid of all three. Given Byrne’s increasing passion for bitcoin and cryptocurrency, however, it may not be long before a formal announcement is made.