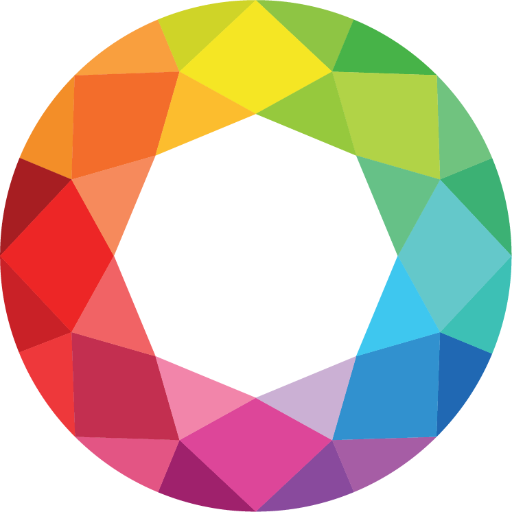 The funding deal isn’t the only big news for Gem this week. For PayPal Vice President of Risk Management Ken Miller will be joining the company as chief operating officer. Miller is a well-known figure in risk management and anti-fraud circles, and serving as CEO of much-hyped (if short-lived) startup Anchor Intelligence until 2010.

“The potential for an all-in-one Bitcoin development platform and the rise of new and exciting Bitcoin apps opens the door to new, innovative ways of managing not only Bitcoin funds securely, but eventually any digital asset, and that was a technical and financial services revolution I wanted to help drive,” said Miller in a press release about the deal. “Gem’s platform will allow them to drive mainstream user adoption of Bitcoin with the next generation of great apps, using a highly secure solution from us that requires literally less than ten lines of code. It’s going to change the game.”

The Gem seed round brings 2014 venture capital investment in bitcoin-related projects to a whopping $188 million, and an estimated $282 million to date.