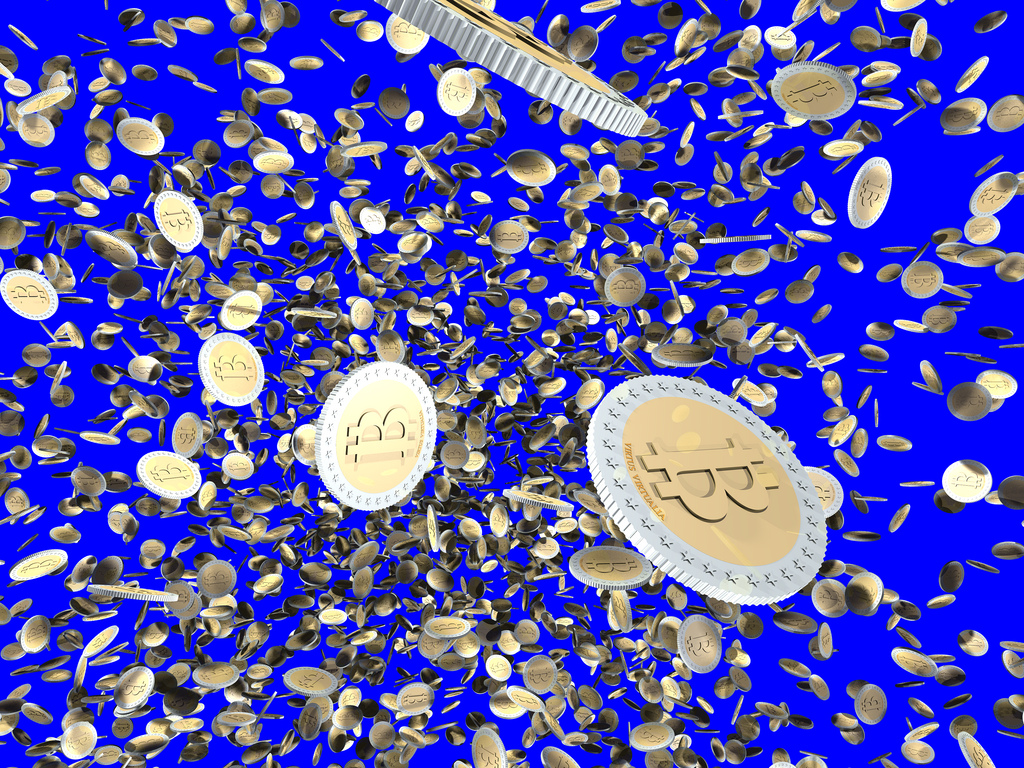 Last week, for still-unclear reasons, bitcoin’s price dropped dramatically. In the days since, blame for the “flash crash” has fallen squarely on the relatively new phenomenon of cryptocurrency derivatives, and on margin trading in particular. Adding further fuel to that argument was what happened after the crash: Bitcoin’s price began to steadily climb back to the level it was before BitFinex’s margin calls began.

Early this morning, however, another massive price drop happened on yet another exchange. The BTC-e exchange saw prices nosedive from around $460 to $309 in a matter of seconds — far faster than a human-driven price movement would allow. Unlike the BitFinex situation, where the entire market moved quickly in response, the BTC-e crash had a much more limited impact. As CoinDesk reported today, average prices on other exchanges fell only around $20. As a relatively small exchange, BTC-e may not have had the volume to sway the overall price very much.

Once again, however, the crash has been almost entirely attributed to margin trading. Most of BTC-e’s business is in standard trading, but it has been developing its margin trading platform since last November. Given the low volume of trades and the limited margin trading market on BTC-e, the exchange’s margin-call system might have been more forgiving than BitFinex’s. This could explain why the BTC-e margin call happened days after the previous flash crash.

It remains unclear why these crashes are happening in a time of relatively good news for bitcoin. With significant waves of merchant adoption, a long period of price stability and many promising developments on the horizon, a price crash seems counterintuitive at best. But with many speculators betting on the price with other people’s bitcoins, and completely automated risk-management systems calling those bets and initiating sell-offs based on cold, hard math, flash crashes are the natural result.

Such crashes are commonplace in the stock and commodities markets, where some regulation exists to discourage intentional abuses. In the almost entirely unregulated bitcoin world, where derivatives are still a relatively new phenomenon, they may soon become a fact of life.

The price has largely recovered as news of the BTC-e flash crash spreads. Bitcoin is trading in the $460 range at the time of writing, roughly in line with the pre-BTC-e crash.