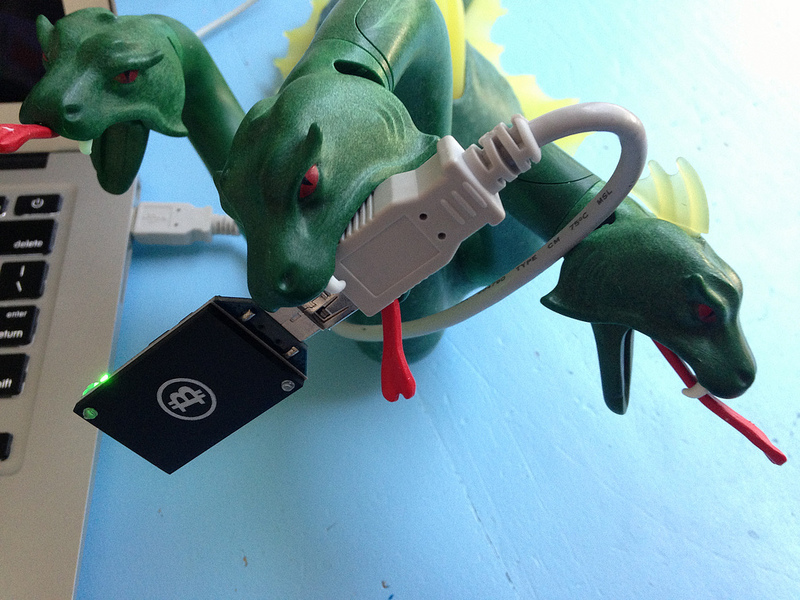 The 84 alternate uses of the blockchain Bitcoin is more than just a newfangled breed of internet-based currency. It’s a truly groundbreaking innovation that has the potential to completely reshape how we handle both public and private information. While the idea behind bitcoin was inspired by the need to have a universally available currency that wasn’t subject to the whims of governments and central banks, the resulting invention — the blockchain — has a huge range of potential applications.

In a recent story on TechCrunch, Jon Evans considers a future where bitcoin’s technology is applied to all kinds of networks.

Suppose you replaced the Internet’s centralized Domain Name System with a blockchain for Internet names (like Namecoin) such that every DNS request included some proof-of-work effort. Or you used any blockchain (including Bitcoin’s) as a notary service. Or you built a new blockchain for crowdfunding. Or you replaced a centralized system which absolutely does need to be scrapped — that horrific barrel of worms known as TLS/SSL Certificate Authorities — with a blockchain-based solution powered at the browser level. … Or you built a new distributed email service, with a blockchain for email addresses, and every time you checked your email you contributed to the network. Or a new distributed social network, with a blockchain verifying identities, powered by code that ran every time its users launched its app or visited its web page.

Evans imagines a blockchain that’s a rival to any known technology, from the “Stacks” like Google and Facebook, to the already distributed powerhouse of cloud computing.

In a related post, the team at Ledra Captial took the same idea and opened it up to Twitter.

This “Twitter-sourced” list (started March 11, 2014) is an open/rough attempt to brainstorm what asset registries, keys or related items theoretically could be implemented in a blockchain model. They may or may not be good ideas to do in a blockchain or might be good in certain circumstances or others, but that is not this exercise – this is a brainstorming exercise.

Their still-growing list includes a diverse collection of ideas ranging from digital passports and medical records to proof of copyright and spam-discouraging micropayments.

While these concepts are still in their infancy, it’s important to understand that the boom in ASIC miners and the arms race around them will soon result in a huge amount of machines that are practically useless for anything that’s not a blockchain. If Evans is right, all those now-useless low-powered USB block erupters gathering dust because they can’t match the current hashrate might actually become a key part of the future of the internet.