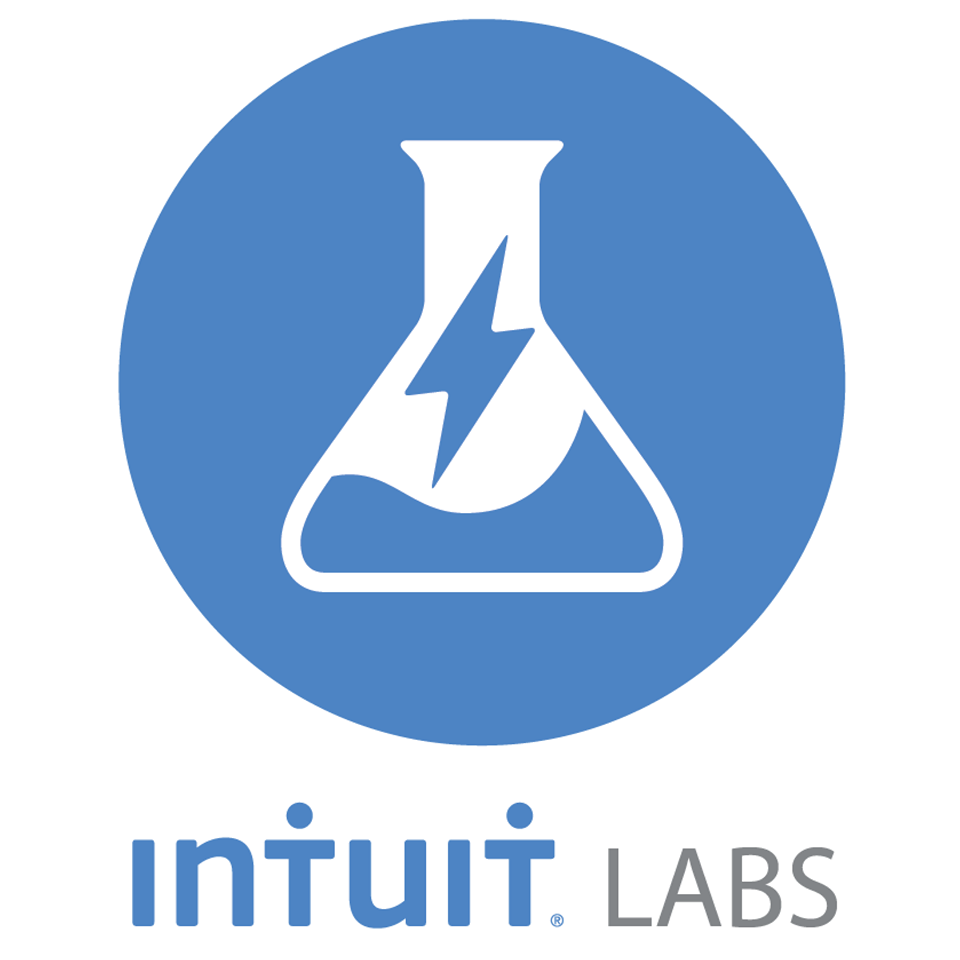 For small businesses in the U.S., Intuit is easily as trusted a name as Google, Apple or Microsoft. The company has been at the cutting edge of digital accounting and tax preparation since the early ’80s, launching products such as Quicken, QuickBooks, Turbo Tax and Billing Manager. This week, Intuit revealed that it was testing a new bitcoin-payment service for small businesses called QuickBooks Bitcoin Payments.

Intuit describes their new venture as “a bitcoin service that enables small businesses to take bitcoin payments without ever having a bitcoin wallet or ever seeing any bitcoins.” Given that bitcoins are still seen as risky, volatile investments by the mainstream media, Inuit’s new experimental product may have just the right kind of appeal for a small business tinkering with the idea of accepting virtual currency. Unlike similar services like BitPay, Coinbase and the forthcoming Circle system, Intuit is a brand known and trusted by millions of people in the U.S. and abroad.

Intuit’s biggest advantage, however, may be that it can easily allow bitcoin integration to retailers via their popular QuickBooks Point of Sale (POS) system. With hundreds of thousands of businesses able to accept bitcoin simply by following Quicken’s POS system prompts, the potential for rapid, low-risk growth in merchant acceptance is immense. It could also work out well for Intuit, providing a growth market in regions where demand for low-cost accounting software is likely to expand should bitcoin’s promise of a stable global currency pan out in the coming decades.