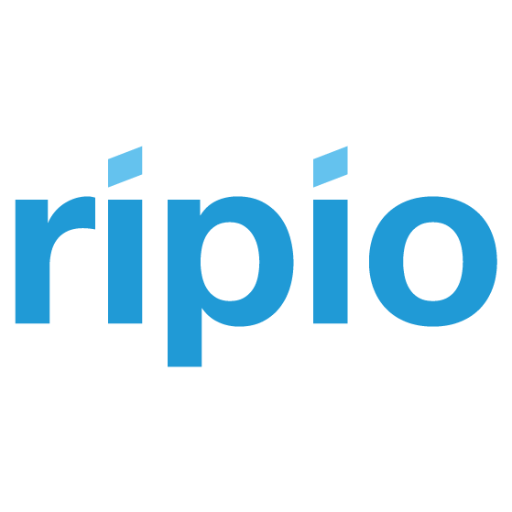 Argentina-based bitcoin payment system BitPagos announced this week that it will soon be launching a new service to bring in-store bitcoin buying to over 8,000 convenience stores in the country. The service, dubbed Ripio, will use an existing in-store network created by prepaid cell phone provider TeleRecargas. Although the new network is expected to come online in the coming months, an exact launch date has yet to be announced.

Many observers believe that Argentina could become one of the biggest markets for bitcoin in Latin America, owing largely to that country’s dismal economic situation and history of catastrophic hyperinflation. Bitcoin adoption there is already relatively high, although technological and infrastructure barriers have made it challenging for an average person to buy and use bitcoin easily. Ripio’s system would remove many of these barriers, allowing users familiar with the pre-paid phone kiosks to buy bitcoin in much the same way as they buy phone minutes.

Customers using Ripio will pay a 3% fee over the spot price at mercado-bitcoin.com.ar at the time of purchase, and an additional 6% commission to BitPagos. While a combined 9% fee may seem high by U.S. standards, it may seem more than reasonable for many Argentine customers. The country has severe currency controls in place, such as a 35% credit card surcharge for any purchase made outside its borders. With inflation expected to be around 38% in Argentina this year, bitcoin may look like the best available option.

BitPagos raised $600,000 earlier this year from angel investors to expand their network, and the Ripio launch appears to be the first concrete result of that expansion. Should it prove popular and practical in Argentina, it’s likely that BitPagos will expand the system into other regional markets.