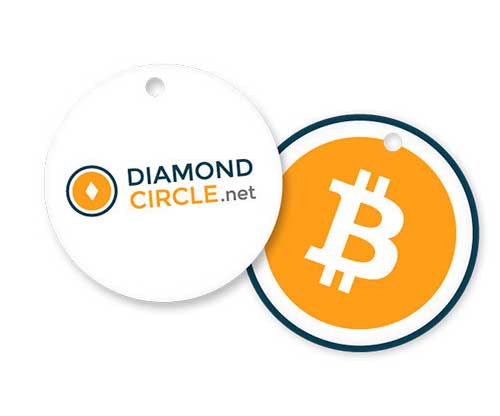 Bitcoin ATMs all share a similar problem: They require cash. Customers pay in cash to receive bitcoin (either in a QR code-based transaction or a receipt-like paper wallet), or they pay in bitcoin to withdraw cash. For a currency that was born on the internet, relying on cash and paper to do business is a pretty heavy irony.

Austrialia-based tech company Diamond Circle may have the solution. The company has built a bitcoin ATM that uses near-field communication (NFC) technology to communicate with a new kind of wallet. Users can buy bitcoins with a credit card, and receive payments from sold bitcoins directly into their bank accounts.

What I’ve really done is just brought together two existing technologies: contactless NFC and BTC. QR code payments have been outlawed in China and have no inbuilt card security, which is why using contactless technology makes so much sense.”

The Diamond Circle uses a technology similar to Visa’s PayWave and Mastercard’s PayPass, with a small NFC chip acting much like a more secure paper wallet. Currently, Diamond Circle is working on two variations of the “wallet tag,” a stick-on version for phones or cards and a pendant-style one that can be attached to a keychain. Thanks to a major push in NFC-based payment technology in the last few years, many retailers already have systems in place that could work with the “wallet tag” system.

The success or failure of Diamond Circle will depend on both bank and credit card company acceptance of the idea, as well as still forming regulatory landscape in Australia. Should the technology take off, it could become a standard method for bitcoin-based payment on the retail side, eliminating the need for smartphone apps and QR codes.