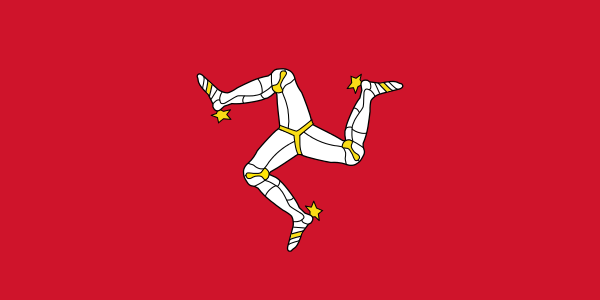 Banking access severed for bitcoin companies on Isle of Man

Bitcoin startups on the self-governing British possession of Isle of Man have a major new issue to overcome: Banking access. CoinDesk reports that Capital Treasury Services (CTS), the major financial services connector between Mann’s rapidly growing digital currency industry and banks on the British mainland, has been severed. CTS is a subsidiary of Capital International Group, one of the major financial service providers in Mann.

In a statement, CTS said that although “support from government is very strong” on digital currency initiatives, CTS has only been able to offer assistance to bitcoin-focused companies due to the “wider support of the financial sector.” That support, CTS claims, “has unfortunately now been withdrawn.” The CTS also announced that it will be closing the accounts of the digital currency businesses it currently works with over the next month, and that payments will continue to be processed until the 15th of October. “We will be working closely with those businesses already with us in order to find alternative providers and solutions, and are happy to talk with businesses and provide guidance from our experience in the sector.”

It’s not clear what prompted the about-face by CTS, as local government has been largely in favor of digital currency innovation on the island. It is also unlikely that pressure of the British government had much to do with the decision, as U.K. authorities have been openly encouraging bitcoin’s future role on the nation. Given the relatively small size of Mann’s economy ($2.1 billion in 2010), it’s possible that the concerns of a single banking partner resulted in the change in policy.

Another, more distant possibility is that the move could be an indirect result of growing concerns about Thursday’s Scottish independence referendum. The Isle of Man is located a mere 26 miles from Scotland, and the departure of the Scotland from the U.K. could have significant economic impact on current investments managed by institutions on Mann. Given that bitcoin and digital currency are widely seen as among the most risky investments in the Mann economy, they could simply be among the first to lose access to U.K. funding.

The CTS decision, though troubling, may not be dire for the bitcoin industy in Mann. CoinDesk spoke to Eric Benz of the UK Digital Currency Association, who said that other financial service companies and the Mann government are actively looking for solution. “No stone is being left unturned and there is great confidence that new banking solutions will be provided shortly,” Benz said.