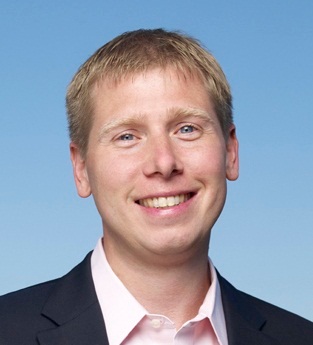 It’s no secret that SecondMarket’s Barry Silbert has big plans for bitcoin. As one of the first wave of investors to bring bitcoin onto Wall Street, Silbert’s Bitcoin Investment Trust (BIT) already has some major money behind their initiative. With bitcoin prices dropping nearly 20% over the last week, it should come as little surprise that BIT has made some aggressive moves to capture even more market share.

Yesterday, the scale of the BIT’s holdings became even more clear.

At current prices, the BIT holds around $42,500,000. That number is expected to rise dramatically in Q3 and Q4 as the effects of venture capital enter the marketplace and the infrastructure is finally on a scale more friendly to institutional investors. The BIT, the Winklevoss Bitcoin Trust and the Pantera Bitcoin Partners are expected to see several hundred million in investment in 2014.