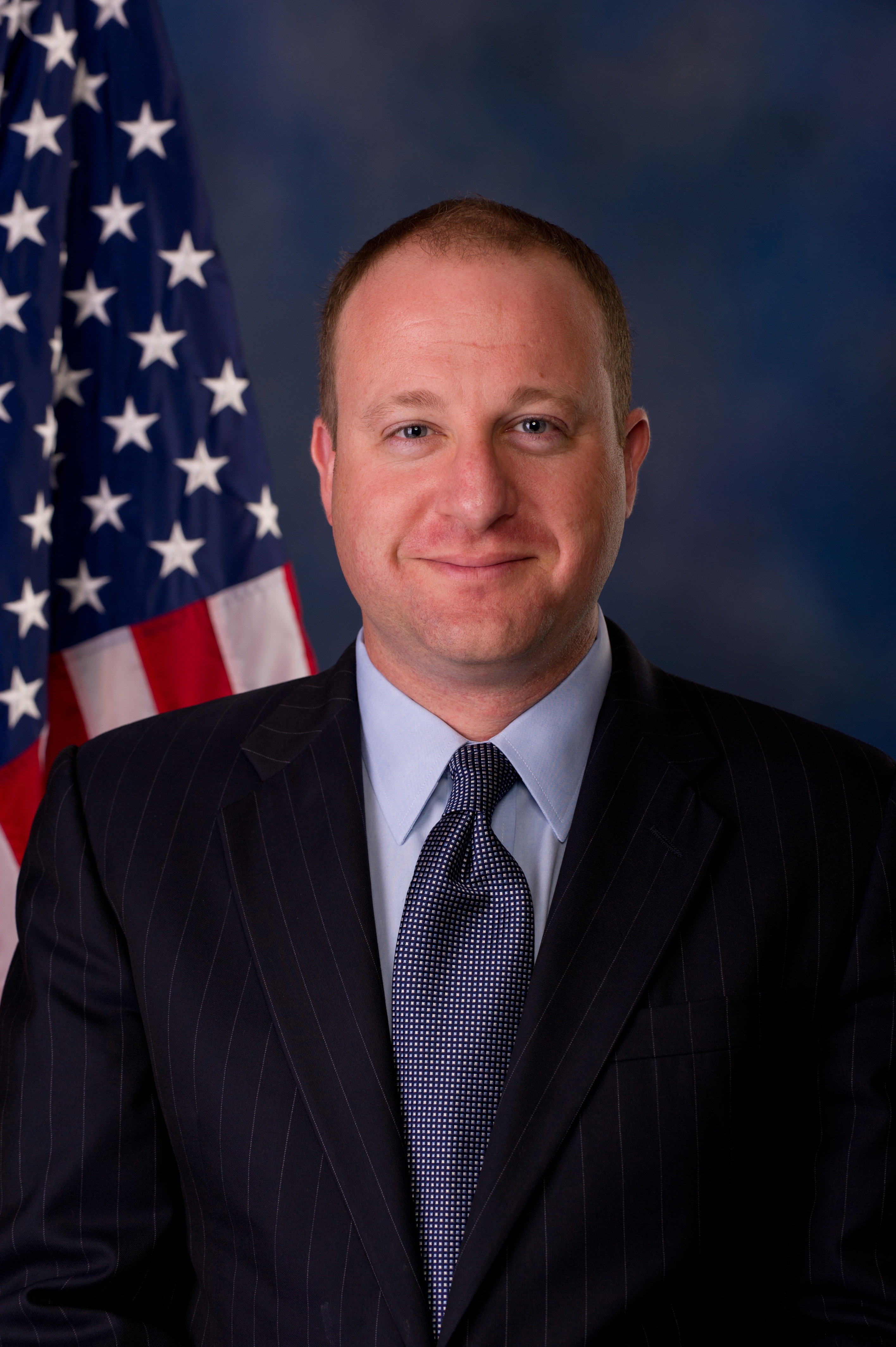 Bitcoin-friendly congressman has raised $1500 in BTC since FEC approval Last week, the Federal Election Commission approved bitcoin for in-kind donations in political campaigns and political action committees (PACs). Not surprisingly, one of bitcoin’s biggest champions in D.C., Colorado Representative Jared Polis, began accepting BTC on his website almost immediately. Thus far, the contributions have been nothing to scoff at: 39 donators had sent Polis roughly $1,500 worth of bitcoin in a matter of days.

The donations were confirmed by the Center for Public Integrity (CPI), who also noted that the Polis Campaign had raised a total of $300,000 for the coming election. Although a small amount of the total, Polis is in a unique position to raise significant funds from outside his district from the international bitcoin community.

The CPI noted that although the Polis campaign intends to stick to the $100-per-contribution limit proposed by the FEC, the campaign could potentially accept the equivalent of $2,600 in bitcoin from individuals under the per-election federal donation limits. Other possibilities, such as accepting dogecoin or litecoin, are also possible, though Polis campaign manager Lisa Kaufmann said the campaign has “no immediate plans to take other forms of digital currency being that Bitcoin is the only one the FEC has issued guidelines on.”

One additional wrinkle in the bitcoin-donation rules may soon become relevant for the Polis campaign: Bitcoin’s volatility. Many in the bitcoin investment community have claimed a new “bubble” is likely to occur in Q3, venture capital dollars, public bitcoin trusts, new exchanges, infrastructure improvements and marketing campaigns begin to make waves in the mainstrean financial world. If accurate, and bitcoin experiences another massive gain in value, the humble $1,500 Polis has raised could suddenly become a far more significant $15,000. Alternately, if critics are correct and the price plummets, the Polis campaign might only be able to afford a round of coffee and donuts for volunteers with their BTC holdings.