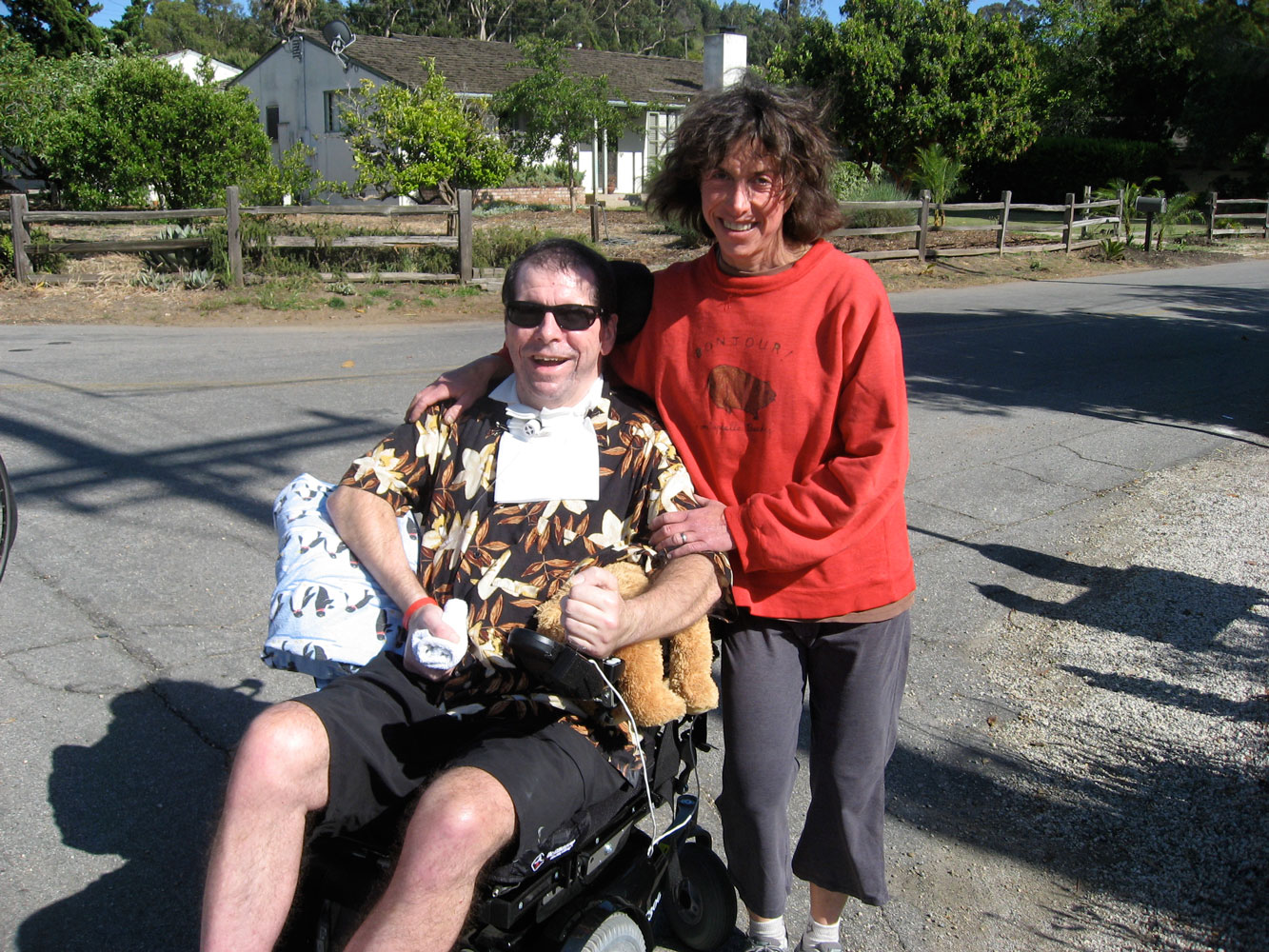 The very first bitcoin transaction, all the way back in January of 2009, was between the protocol’s mysterious inventor, Satoshi Nakamoto, and an avid programmer and cryptographer named Hal Finney. Hal Finney died yesterday after a five years battle with ALS. He was 58.

Finney’s disease robbed him of nearly all control of his body, limiting his communication to an eye-movement controlled speech synthesizer. As recently as March, however, Finney was still giving interviews an chiming in on the development of cryptocurrency, although his own, once substantial bitcoin supplies had dwindled due to medical costs. As one of the earliest collaborators on bitcoin, as well as a deeply influential member of the “cypherpunk” movement that inspired bitcoin’s invention, Finney has even been suggested as a candidate for the “real Satoshi,” a claim he denied many times. In addition to his work on bitcoin’s early code, Finney was also a key developer of PGP (Pretty Good Privacy), one of the first successful and widely used encryption software systems.

As a true believer in the ability of technology to rewrite the rules of human existence, Finney’s will indicated that he was not to be cremated or buried. Instead, he’s gambling on science to undo his death altogether. Finney’s body has been cryogenically frozen by Alcor Life Extension Foundation in Scottsdale, Arizona. The scientifically unproven and controversial process may allow future scientific medicine to revive Finney, restoring his body and mind to a world free of ALS.

Even without a liquid-nitrogen based resurrection, Finney’s status as one of the immortals of the bitcoin world is already secure. Popular bitcoin forums and websites have been flooded with memorial messages, including references to Finney’s cryopreservation as “the ultimate ice bucket challenge,” in reference to the popular fundraising meme for ALS research.