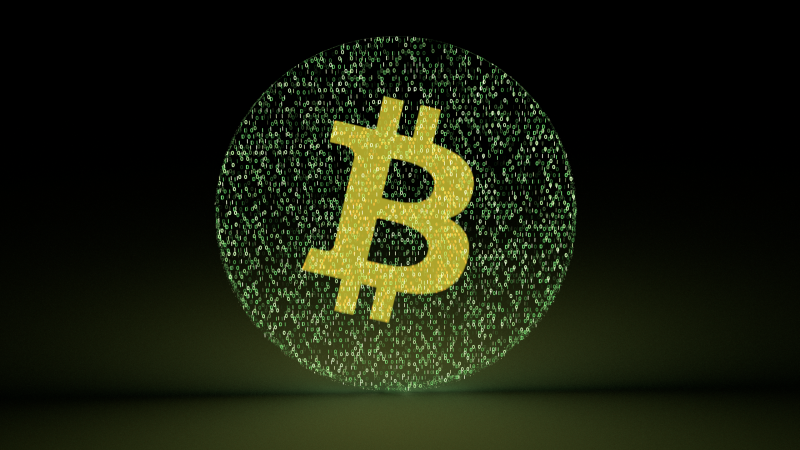 Until late last week, bitcoin prices had been hovering in the $475 range, down a bit from the $500 to $650 range seen since May. That changed on Saturday, when the bottom seemingly dropped out from the BTC price, sending it on a steep decline to around $428 (at time of writing). While price volatility is nothing new in bitcoin, it’s rare for such a steep drop to take place without a clear cause. In the past, steep crashes have generally been caused by failed exchanges or policy changes from the People’s Bank of China. Hostile words from regulators, bad financial news, issues with the code, flash crashes on leverage-based exchanges and other events have at least provided some context for these movements. This week? Almost nothing.

In fact, almost all the bitcoin-related news of late has been hugely positive. PayPal has openly embraced bitcoin, a move that was almost universally expected to send prices skyrocketing. Instead, the price barely budged. United Way, the single largest private charity organization in the world, began accepting bitcoin this week. As a credibility boost for both bitcoin and payment partner Coinbase, it’s the best imaginable move. The result? Immediate price decline.

It’s clear that whatever is happening to influence bitcoin’s so negatively price is huge, and there are countless theories about what is behind it. Could it be the banking system trying to nuke an increasingly threatening competitor? Could it be so-called “bearwhales” using market-manipulation tools to drive the price down to scoop up cheap coins? Perhaps it’s the short sellers on sites like Bitfinex, collectively pushing the price down to make a quick buck. Could it be the big funds, like the Winklevoss Bitcoin Trust or the soon-to-open GABI fund trying to keep the price low so that their returns look even higher? Is it the downward price pressure of the Mt.Gox thieves finally releasing their ill-gotten gains on the open market? Could it even be PayPal or Circle trying to force price stability into the market until the overall volume has increased? Is it Apple, trying to carve out a market share for their new, credit-card friendly Apple Pay wallet system by slowly bleeding the price of BTC? Or is it the Alibaba IPO pulling money out of fringe investments like BTC?

There are no clear answers. It could be all of these things, or none of them. But there’s an even larger possibility: Bitcoin just entered the no-punches-pulled world of the real economy.

Bitcoin has long existed in a bubble. It’s been seen as something on the fringe, a nerdy hacker currency that is equal parts fantasy and scam. In the last year, that perception has changed dramatically. Real investment, in the form of both direct purchases and venture capital to bitcoin companies, has brought hundreds of millions of dollars into the ecosystem. The recent price drops could indicate that this protective barrier that set bitcoin apart from the rest of the economy is gone. Bitcoin is now tied to very real economic forces, and that means it is no longer immune to their gravity.

The world is in a turbulent, unpredictable place right now. Full-scale war is possible in ISIL-controlled areas and Ukraine, a major health crisis is taking shape in Ebola-plagued parts of Africa, and the U.K. may be on the verge of losing Scotland (Europe’s 20th largest economy). Economies across Latin America are seeing painfully high levels of inflation, while major economies like China are doing everything possible to keep from sliding into recession. Gold and silver, both traditionally strong in periods of tension, are sliding as well, in part because of pledges by the Federal Reserve to keep interest rates “near zero” for the foreseeable future.

What we may be seeing in bitcoin’s strange struggle for rational price movements is something much bigger. Bitcoin just left the protected pond of “magic internet money” where it is king of the cryptos, and is now a very small fish in an ocean filled with sharks. If that’s the case, the bitcoin community will have to get used to seeing blood in the water from time to time.