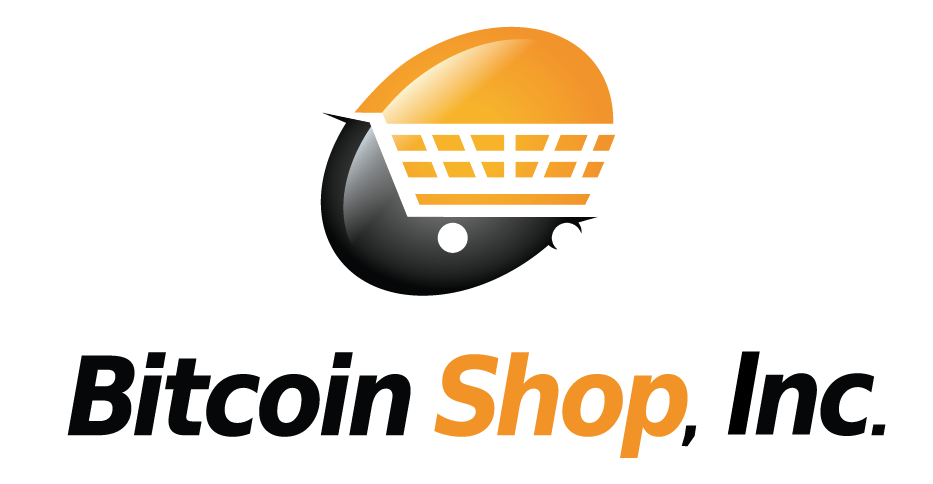 Digital currency-dedicated e-commerce site Bitcoin Shop seems to be going through quite a rough patch. The website, launched last September as a bitcoin-friendly alternative to Amazon, announced on Wednesday that its entire management team would be waiving a significant portion of their salaries for the next six months. The publicly traded company claims that the move was made “in lieu of issuing new equity as compensation,” and will save $575,250 in salary costs.

The company explained in a press release that the decision to waive salary payments rather than pay management in stocks was made to prevent “diluting our current shareholders” during a time of “deeply depressed valuation compared to private companies in our sector.” In other words, Bitcoin Shop’s management, who are already shareholders, opted to waive their salaries rather than issue new equity that would almost certainly crash their already shaky price per share.

The firm’s stock price has fallen in recent months, slipping from a high of $5.26 on 6th February, when Bitcoin Shop completed its reverse merger with OTCQB-quoted firm TouchIT Technologies, to $0.08 when the market closed yesterday. … Bitcoin Shop has granted 6.2 million employee stock options, with a strike price of $0.50, according to its latest filing with the Securities and Exchange Commission. The filing shows that the options would have vested over a three year period.

There are few ways that an entire management team being forced to take nearly $600,000 in temporary pay cuts can be seen as a good thing. New York University finance professor David Yermack told CoinDesk that the action was “certainly not normal,” and was very likely an indication of deeper problems. “You do see CEOs taking this step in companies that are distressed and nearing insolvency,” Yermack said.