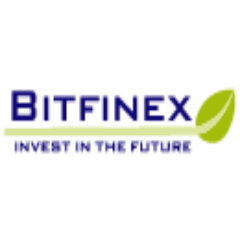 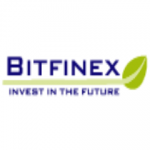 Hong Kong-based bitcoin trading, futures and options platform Bitfinex announced to day the results of an independent audit by Ripple Labs CTO Stefan Thomas. According to the audit, Bitfinex was in full possession of all claimed funds, and has BTC reserves equaling 102.82% of all required holdings.

The audit did not examine any part of Bitfinex’s non-BTC holdings, other assets or practices, and does not represent any kind of security review. In effect, Thomas was tasked to verify that Bitfinex had exactly as much BTC reserves as it claimed to, matched against the balances of a list of anonymized user accounts. The exact amounts of those reserves were not revealed.

The audit process is designed to allow the auditor – in this case me, Stefan Thomas – to verify that the total amount of bitcoins held by Bitfinex matches the amount required to cover an anonymized set of customer balances. I am attesting to is the root hash of a merkle tree containing all balances that were considered in the audit. If you are a customer of Bitfinex, you’ll be able to verify using open-source tools that your balance at the time of the audit is part of this root hash. If it is and if you believe that I am trustworthy, then you can be confident that your balance was covered by 100% reserves at the time of the audit. … Compared to audits performed by other exchanges, this approach is very strict while still maintaining absolute privacy for customers. The most difficult part of an audit is normally to verify that the exchange is not under-reporting the number and balances of account holders. With this approach each account holder can verify that they were considered in the audit.”

Third-party audits are becoming something of a sideline for Thomas, having performed a similar service for San Francisco-based exchange Kraken in late March. It’s worth noting that while Thomas has a strong reputation in the bitcoin development community, his audit does not represent a publicly verifiable result.