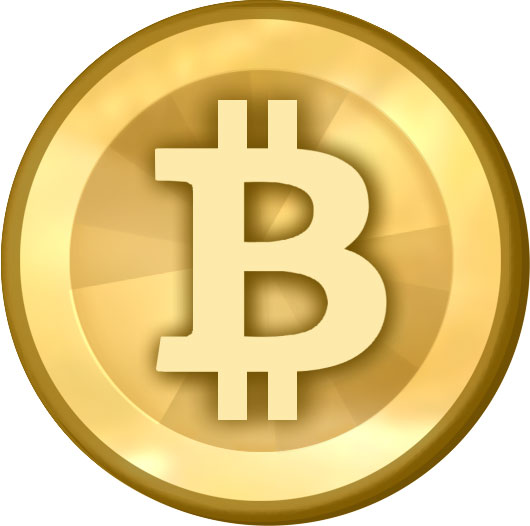 Bitcoin processor BitPay announced the beta launch of a new project called Bitcore yesterday. According to the project homepage, “Bitcore is a complete, native interface to the Bitcoin network, and provides the core functionality needed to develop apps for bitcoin.”

At BitPay, we believe that developers contemplating new Bitcoin projects should not have to resort to using proprietary APIs hosted on services running closed software. To encourage more developers to build software that interfaces directly with the real bitcoin network, we are launching Bitcore. Bitcore is an open source JavaScript library for doing anything you can imagine with the Bitcoin protocol.

According to a BitPay AMA on Reddit, the Bitcore API is currently being used on a variety of projects, but the code should still be considered beta as it has not completed a third-party code review.