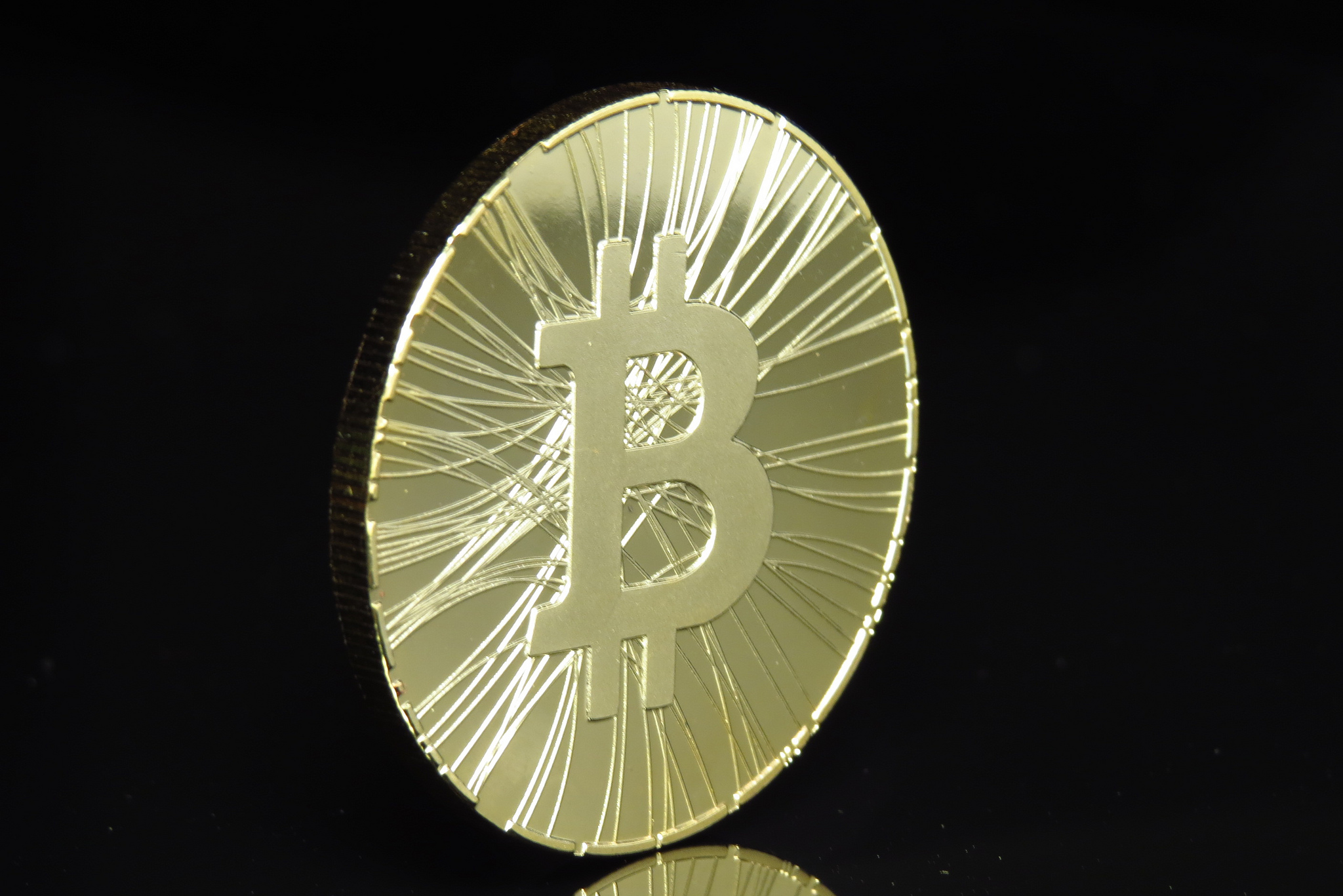 In a blog post published yesterday, Atlanta-based bitcoin payment processor BitPay announced a new initiative to help make cryptocurrency a meaningful force in the upcoming mid-term elections. The post noted that many politically focused organizations would like to accept bitcoin following the Federal Election Commission approving it for in-kind donations earlier this year, but said that the lack of a “streamlined integration process” and FEC compliance safeguards have slowed the process. To address this, BitPay has partnered with bitcoin-donation startup CoinVox, and political technology consulting groups Targeted Victory and NGP VAN to bring this new donation tool into the spotlight.

The CoinVox service provides a simple-to-implement system for complying with state and federal regulations for digital campaign donations. The system ensures that bitcoin donations made through a politician’s website comply with all donation limits and reporting requirements for their jurisdiction. Republican-focused Targeted Victory and Democratically aligned NGP VAN provide a range of political outreach technology for their respective parties, including the integration of bitcoin-based donation systems. By working with both parties, BitPay hopes to keep bitcoin donations a non-partisan issue while encouraging both parties to see the advantages of the system through “technical support, legal advisors, and education.”

Only a handful of candidates are expected to make use of bitcoin donations this election cycle, including several longshot candidates on the political fringe. In a sense, these low-stakes contests are ideal for BitPay’s new initiative, allowing the company to work out the kinks long before the 2016 election cycle where bitcoin, either as a platform topic or a donation system, will almost certainly play a role.