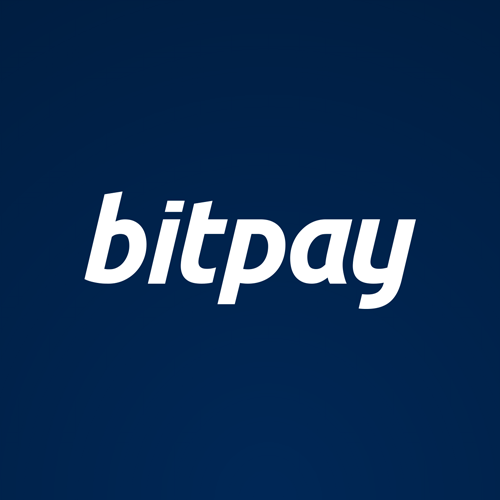 The competition between Coinbase and BitPay looks like it has spilled over to the API battlefield. Yesterday, Coinbase released Toshi, an open-source bitcoin node with a JSON API for developers. Today, BitPay responded with their own API update, packed with new features, updates, and fixes. Not to be outdone, the BitPay API is built on top of the company’s existing open-source developer node, Bitcore.

The update includes some major power tools for bitcoin developers, such as refund and billing requests. The system also does away with “shared secret” security issues through a new implementation of BitPay’s BitAuth system, and has been reworked to fit the web-friendly REST standard. Other relatively minor fixes, such as a more clear versioning system and a more reliable action idempotence implementation, have also been incorporated.

While all this might not mean much to a non-developer, the end result is that the updated API will allow third-party programs to access many of the same features as BitPay’s own internal services. As merchant and payment-service integration grows, the API will encourage users to go with BitPay’s service rather than someone else’s. With Coinbase already strongly tied to payments giant PayPal, and perhaps soon to see a broader connection to eBay, BitPay will need every advantage it can get. The battle for customers and merchants between these bitcoin giants might not be fought solely on who has the best rates, but on who has the most powerful developer API.