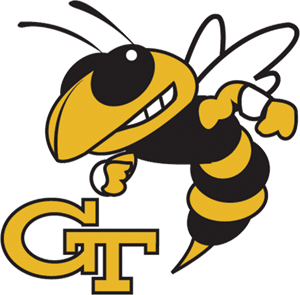 It’s hardly surprising that when Atlanta-based bitcoin payment processor BitPay decided it was time to spend a little money on awareness-raising sponsorship deals, they would start in their own backyard. The company announced yesterday that it had entered into a sponsorship deal with the Georgia Institute of Technology’s Athletic Association, aiming to bring bitcoin awareness to millions of Georgia Tech Yellow Jacket football and basketball fans. Starting next semester, BitPay’s logo and the bitcoin symbol will be on display in the college’s Bobby Dodd Stadium and the McCamish Pavilion.

There is something of a local connection for BitPay, as two of the co-founders of the company, Stephen Pair and Tony Gallippi, are graduates of Georgia Tech.

The sponsorship deal was brokered by IMG College, one of the top college sports licensing companies in the nation and the official marketing partner of the NCAA. IMG College claims that its marketing platforms reach as many as 190 million college sports fans, providing an interesting avenue for BitPay to reach a more mainstream audience.

This isn’t the first time BitPay has looked to college sports to gain broader attention for both itself, and for bitcoin in general. The company made headlines last month when it announced its sponsorship of the NCAA St. Petersburg Bowl through 2016. The first “Bitcoin Bowl” will take place in December, well after Georgia Tech’s sponsorship begins.