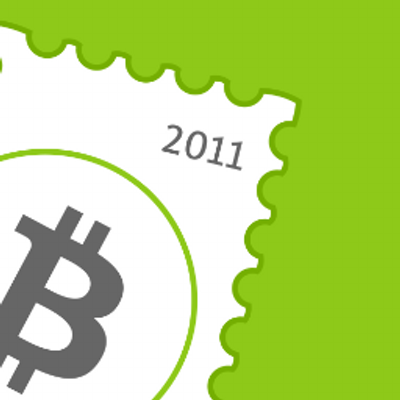 Last week, Bitcoin developer Mike Hearn and Richard Muirhead of Firestartr subjected U.K.-based bitcoin exchange Bitstamp to a proof-of-reserve audit. Bitstamp is widely thought to be the largest bitcoin exchange in the world in terms of trading volume, and is under increasing scrutiny from investors to verify its deposits as bitcoin gains mainstream attention. According to Hearn and Muirhead, the exchange “holds suﬃcient bitcoins to cover their customer deposits, as tracked by their master database.”

The audit, which consisted of a “send-to-self transaction” from Bitstamp’s cold wallet signed with a message chosen by Hearn, confirmed that Bitstamp held a total of 183,497.40310794 BTC ($106 million). Combined with assets in their hot wallet, Hearn said the company holds about 45 BTC more than total customer deposits and Ripple-backed IOUs in their database. Hearn, a former Google engineer, clarified in his report that the procedure was not a financial audit “and should not be understood as such.” This is the second proof-of-reserve audit Bitstamp has passed.

Although the results are surely a relief for Bitstamp customers, Hearn and Muirhead noted in the audit’s commentary that there was much room for improvement in the process. The auditors noted that Bitstamp controlled most of the process, including the time of the audit and the depth of the data gathered. The duo stated that “more advanced proof techniques are possible, at this time the Bitstamp platform does not have support for them.”

The auditors also said that future improvements on the auditing process could include a third-party observer not known to the exchange, who would then deposit a specific amount of bitcoin in their account. Auditors would then view Bitstamp’s database entries for the account to verify that the transaction happened and was accounted for correctly.