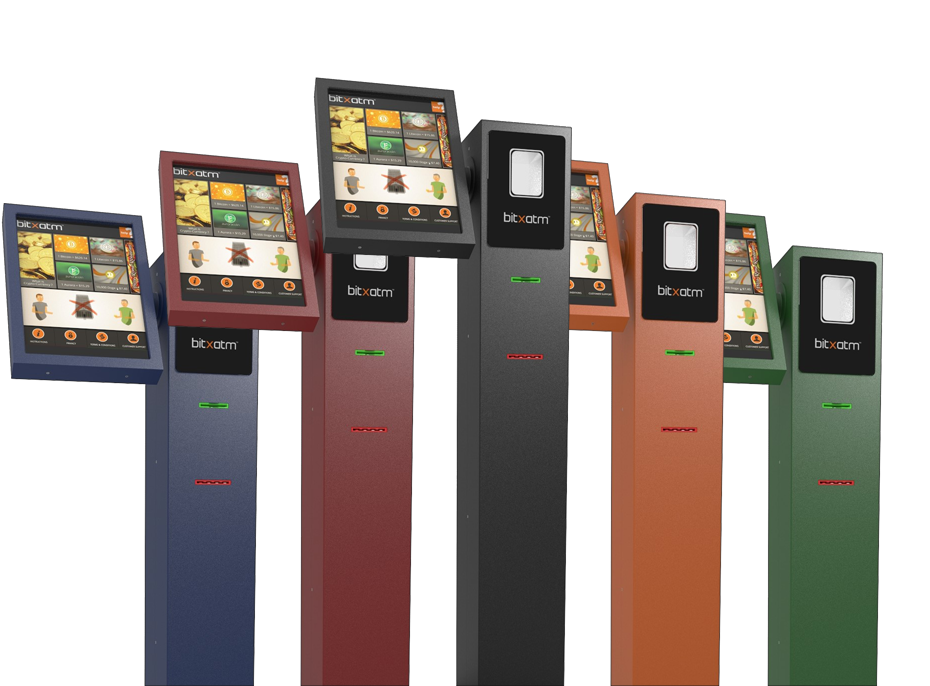 A new bitcoin ATM with point-of-sale functionality by German startup BitXatm was unveiled this week. Named the Sumo Pro, the ATM boasts an easy solution for merchants to would like to integrate bitcoin payments into their existing POS systems through a printable QR code. The ATM also has the ability to work with standard fiat currency, just like a standard POS machine. The machine uses a 17-inch touchscreen interface, and is currently priced at €2,900 (roughly $4,000).

The BitXatm is obviously designed with merchant integration in mind, but it does have the standard one-direction cash-to-bitcoin functionality seen in other, similar bitcoin ATMs. The system isn’t limited to BTC transactions, and BitXatm claims it can easily support other cryptocurrencies. Much like modern POS machines, the Sumo Pro offers a variety of back-end tools for tracking payments and histories. It can also send a variety of SMS notifications to owners.

If the promotional video is to be believed, the BitXatm system could actually involve less steps than a standard credit card transaction, which could result in significant savings should bitcoin become a more common payment method. The Sumo Pro is also complaint to the same regulations as other ATM and POS machines, as well as the increasingly relevant Know-Your-Customer rules: FCC, CE, RoHS, NIST FIPS 201, NIST SP 800-76, FBI Certified (PIV Single Finger and Mobile ID FAP 20).