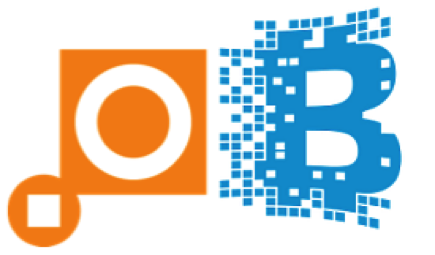 The Bitcoin Foundation and Blockchain.info are partnering to launch the Blockchain Awards to “celebrate innovation and excellence in the Bitcoin community.” The initial round of awards will go to people and projects in ten categories, with nominations being open to the public. The current list of awards are:

Winners will receive at 1 BTC prize, and their prize details will be “historically written into the block chain as proof of ownership.”

Nominations are open from April 16th through May 7th, with finalists being determined through unspecified means. Voting on the top three will begin on May 7th on the Bitcoin2014.com website. The award event will take place at the Bitcoin 2014 conference in Amsterdam on May 15 through 17.