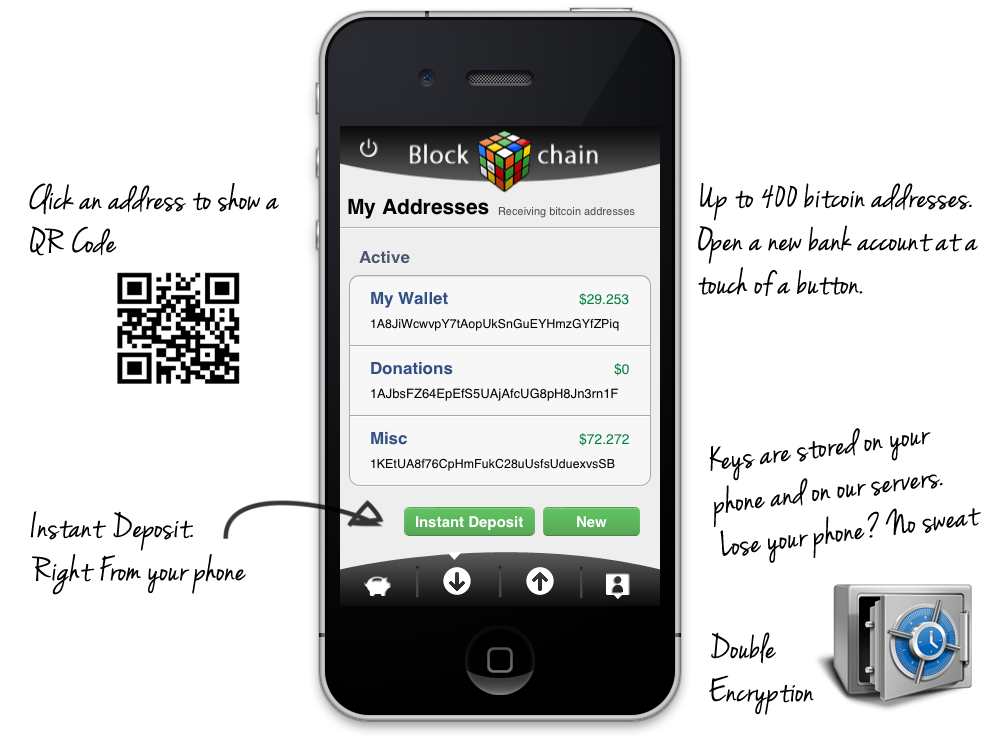 As one of the biggest hosted wallet services in the world, Blockchain’s absence on iOS devices has not gone without notice. The company’s old app, which was at one time the most popular iOS bitcoin wallet, was removed earlier this year during Apple’s short-lived policy of removing all bitcoin-related apps from the iTunes store. With that policy now in the rear-view mirror and iPhones once again now sporting wallet apps, and with a highly popular Android wallet already available, it was only a matter of time before the wallet-provider returned to the App Store. After some delay, the newly updated Blockchain iOS app is back for iOS users.

Why the delay? In an interview with CoinDesk, Blockchain CEO Nicolas Cary said that the wallet was rebuilt from scratch after Apple reversed its ban on bitcoin apps. The completely remade app has a greater focus on performance and security, as well as an updated and simplified interface to take some of the confusion out of the bitcoin experience for new users. As Cary said: “The app strikes a strong balance between functionality and security. At Blockchain, we always believe in putting users firmly in control of their funds and that hasn’t changed with the new iOS wallet.”

Blockchain’s delayed entry into the iOS ecosystem might have lost it significant ground, however, as a host of next-generation iOS apps have appeared in the digital marketplace in recent months. The company already has a substantial marketshare in the Android smartphone community, as well as a highly developed and mature product. Many of the innovations seen on the Android version are expected to migrate to the iOS app in coming updates.