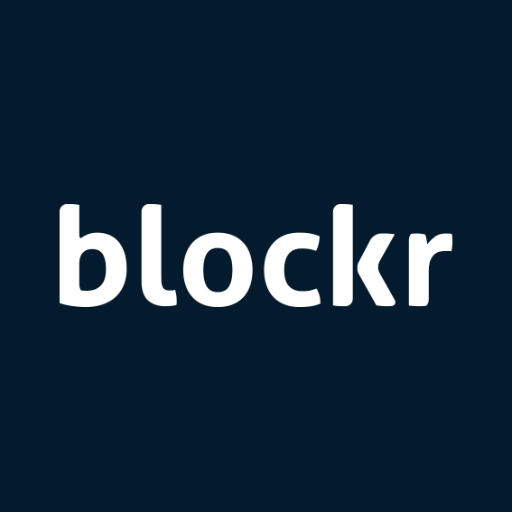 Coinbase announced today that they have acquired up-and-coming blockchain explorer Blockr.io. The deal with the Slovenian company has seemingly been in the works for some time, as Blockr.io engineer Sašo Matejina and designer Samo Drole have already relocated to Coinbase’s hometown of San Francisco. The acquisition brings Coinbase’s team up to 40 full-time employees.

Although there are many blockchain explorers in the cryptocurrency world, it was Blockr’s intuitive design that brought the company to Coinbase’s attention. With many tech industry observers noting that Coinbase’s own user-friendly design may have been one of the inspirations behind the PayPal layout update, it’s not entirely surprising that the bitcoin payment company would want to pick up the most intuitive block explorer software it could find.

Blockr also has a substantial API, and may help to reinforce one area that Coinbase lags behind competitors like BitPay.

Unlike Blockchain.info’s explorer, Blockr currently tracks the blockchain data from a half-dozen popular cryptocurrencies, including Litecoin and Peercoin. According to Coinbase, Blockr’s current system will “operate as usual” during the company’s transition, although longer-term changes and refocus onto bitcoin may be in the works.