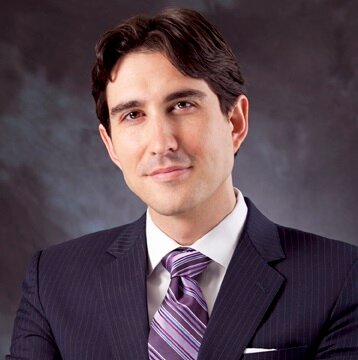 The Wall Street Journal reported today that Blockchain.info has retained Marco Santori in a new role as global policy counsel. Santori is well known within the bitcoin industry, and currently serves as the chairman of the Bitcoin Foundation’s regulatory affairs committee. In addition to his legal work for the Bitcoin Foundation, Santori also writes about legal topics for the foundation’s blog and is an occasional contributor to popular bitcoin news website CoinDesk.

Santori told the WSJ: “I got a good deal. This is the best fit really. Blockchain espouses the values that bitcoin is meant to advance.” The news outlet also gave an indication of what Santori’s new role at Blockchain.info will involve:

The goal for Mr. Santori, he said, will be to get government officials and regulators comfortable with how bitcoin works and how Blockchain works as well, in light of the emerging regulatory framework. He also said he’ll be focused on streamlining Blockchain’s organizational structure, which he described as a “distributed hacker collective.”

Santori is the first in-house legal counsel hired by Blockchain.info. The UC Berkeley and Notre Dame graduate will be moving from the firm of Nesenoff & Miltenberg to the firm of Pillsbury Winthrop Shaw Pittman as part of the new position.