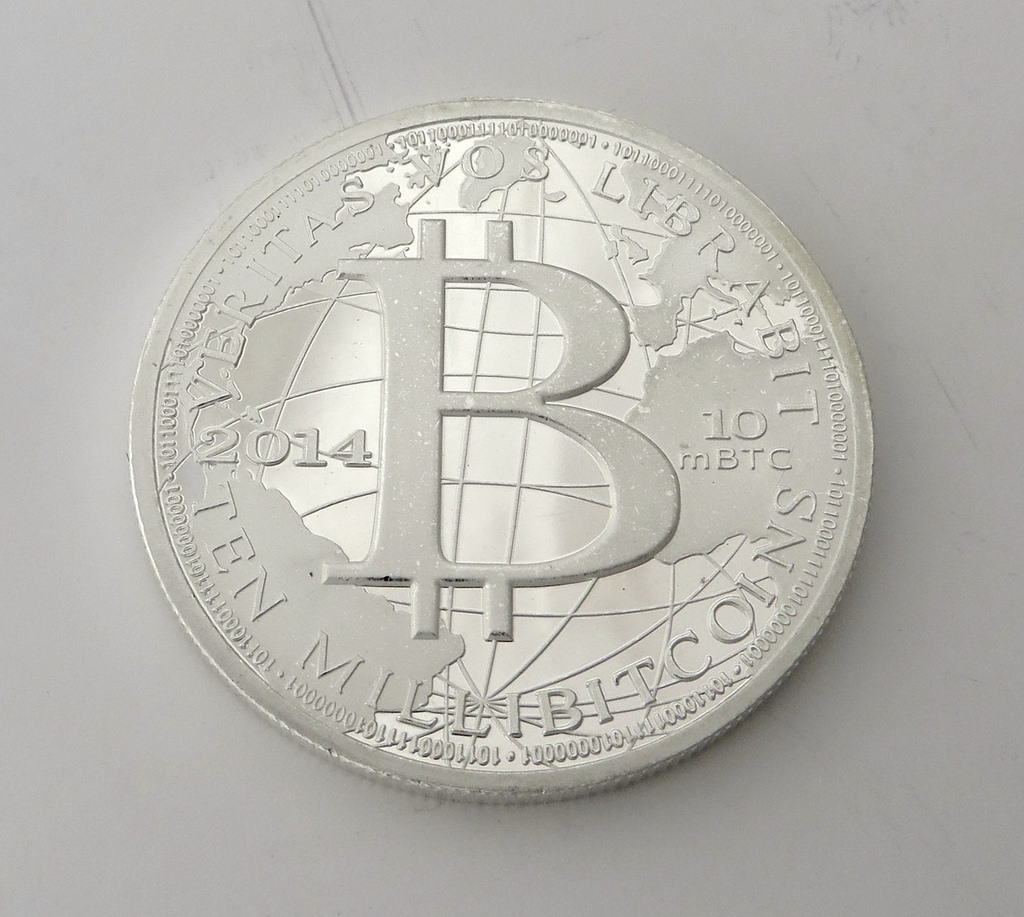 With a population of just under 100,000, you might not expect that the tiny island of Jersey would be a major hub for international business. Yet, almost half of the island’s £3.7 billion annual national income originates in the financial services sector. Like many self-governing island nations, Jersey has made an industry of creating very favorable financial regulations, allowing European corporations and individuals to do business in a “tax haven” while still keeping close to home.

“Our infrastructure of world-class financial services and digital expertise gives us the tools to be an early leader in the field,” Ozouf told the BBC. “Innovation will be central to Jersey’s future prosperity.”

According to a report on CoinDesk, Jersey may be taking the idea from similarly independent tax haven Isle of Man. A newly formed bitcoin advocacy group Bit.coin.je seeks to grow bitcoin’s profile on the island significantly in coming years.

“We feel that Jersey is perfectly positioned to become a cryptocurrency-friendly jurisdiction. We’ve got a very highly-regarded finance industry with world class AML/KYC expertise. Although not part of either, we’re located between the UK and the EU with good communication links to both.”

At present, Bit.coin.je’s efforts are mostly informal, consisting of casual gatherings, online directories and a digital currency consultancy program. With new tech initiatives on the horizon thanks to government-backed initiative Digital Jersey, the island may soon become as much of a bitcoin-business magnet as it is a tax haven. Andrews claimed that the island’s authorities were “extremely receptive” to his group’s ideas.