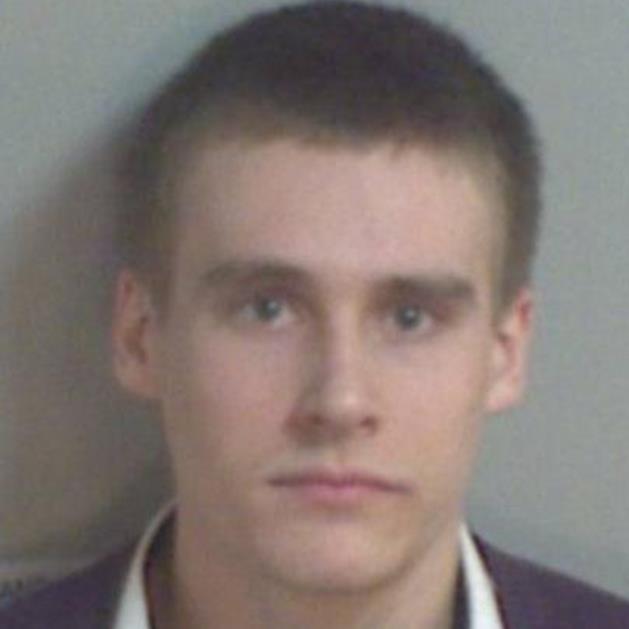 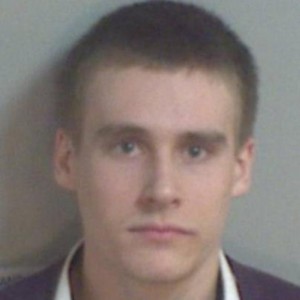 According to a story published by Kent Online, U.K.-based hacker Lewys “sl1nk” Martin stole the account details of 28,000 customers of Halifax Bank, threatening to release the details unless he was paid one bitcoin for every 10 records. Fortunately for Halifax Bank customers, Martin’s scheme didn’t pan out. The 22-year old was captured in February of 2013, and jailed for a variety of crimes including child pornography, fraud, and several other charges stemming from a series of cyber attacks against Oxford and Cambridge universities, as well an attack that briefly took down the website of the Kent Police.

Details about Martin’s plan to ransom bank details for bitcoin aren’t well known, although he appears to have been demanding 2,800 BTC in late 2012 or early 2013. Bitcoin’s price was rising rapidly during that time, meaning Martin could have been asking for between $28,000 and $56,000. Had his scheme proved successful, Martin’s crime would have netted him $1.3 million at current exchange rates.

Martin appeared earlier this week via prison video link at London’s Southwark Crown Court, admitting to blackmail and “two counts of possession of articles for use in fraud,” Kent Online reported. Martin has been in custody May of 2013, and is currently serving a two-year sentence at Wandsworth Prison. He will return to court on October 16 for sentencing.