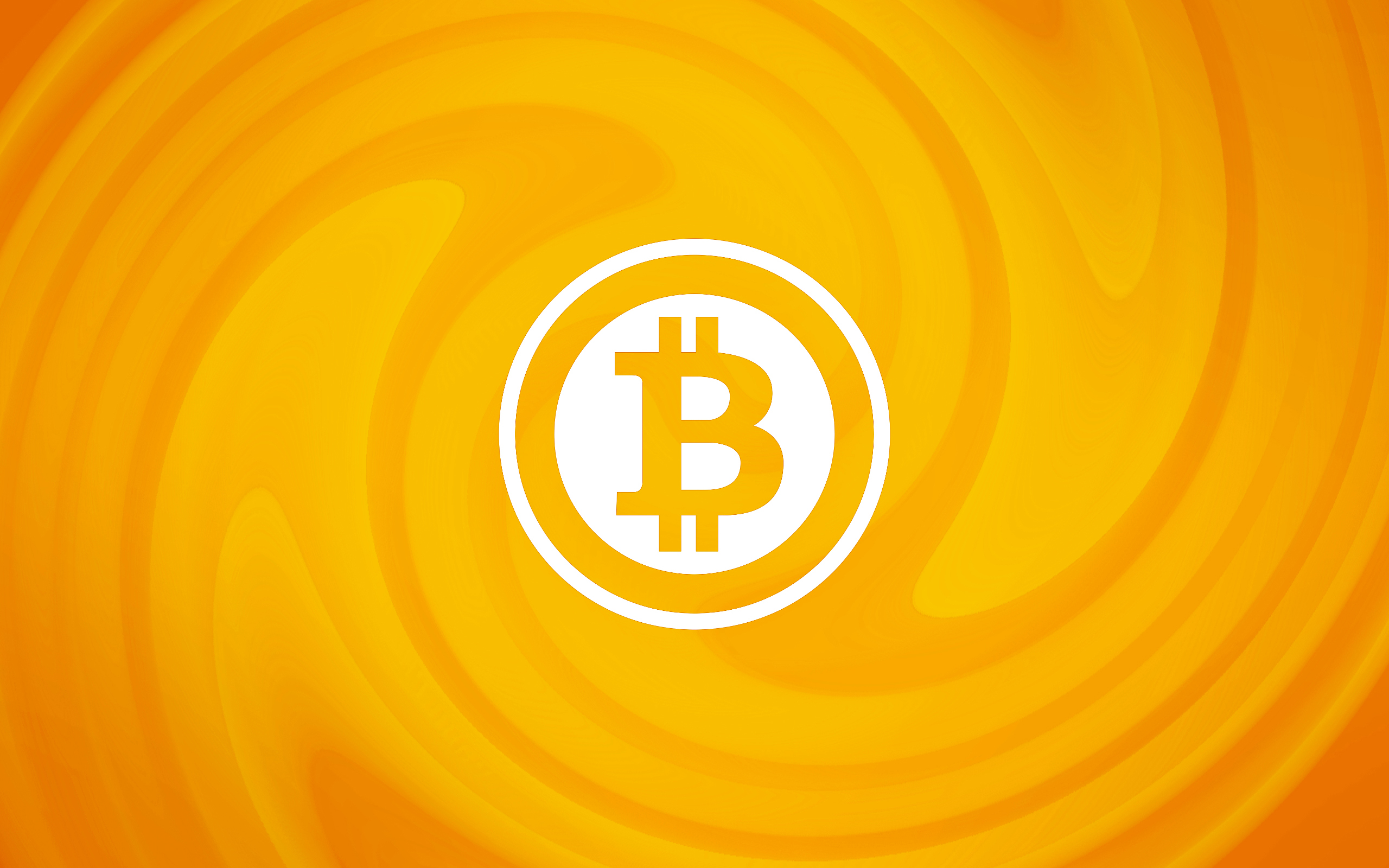 Bitcoin margin-trading platform BTC.sx announced today that it was suspending all services “until further notice” following the apparent shutdown of trading partner Mt.Gox. The UK and Singapore-based company made the announcement to customers via email. The email claims that all BTC.sx customer funds are secure, and that the company will honor all withdrawal requests and refund all open positions.

Speaking with CoinDesk, BTC.sx founder and CEO Joseph Lee claims that even as a close partner of Mt.Gox they knew little about the looming problems at the Tokyo-based exchange. “We did not receive any advanced notification of their shutdown,” Lee said.

The shutdown puts BTC.sx in a precarious position, as the margin-trading company traded exclusively against Mt.Gox values. While BTC.sx is looking for another trading partner, that process is likely to be slow as few exchanges could handle the volume needed for margin trading.

According to the CoinDesk report, BTC.sx was booming until the Mt.Gox implosion. A relatively new part of the Bitcoin ecosystem, the margin-trading platform allowed users to effectively bet against Bitcoin price fluctuations.

On 21st January, BTC.SX revealed that it had brokered $35m in trades, and that it had more than 3,000 active users. It had passed the $13m mark in December, suggesting trading increased markedly over the last few months.

The situation at Mt.Gox is still unclear, but the exchange has yet to refute reports from late yesterday that 744,400 BTC were stolen from the site by hackers using transaction malleability flaw.