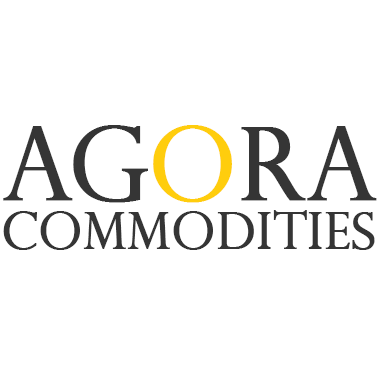 In a new CoinDesk profile of bitcoin-friendly precious metals retailer Agora Commodities, the credit-card eschewing bullion company dropped an interesting detail about their future plans. Agora founder Joseph Castillo told the website that his company is in the process of preparing to open a new digital currency exchange. Although there was no stated timeline for the launch of the new exchange, Castillo did reveal that the project was a collaboration between Agora and “an existing exchange.”

With the IRS firmly stating that cryptocurrencies are to be treated as commodities, like the gold and silver coins and bars Agora currently deals in, the Wyoming-based company may be in a unique position to launch a new U.S. bitcoin exchange. While financial authorities in New York are carefully crafting rules about how bitcoin businesses should operate, Wyoming’s authorities are often depicted as having a relatively laissez faire attitude towards state-level regulation. It’s currently unclear if the planned exchange will be limited to bitcoin, or will include other cryptocurrencies.

Castillo said that his company has seen roughly $10 million in bitcoin-backed revenue since 2012. The company is also one of the first wave of bitcoin-friendly businesses to drop credit-card payments completely, a move recently emulated by bullion dealer Amagi Metals. As Castillo explained: “What we had to do to protect ourselves against card fraud, we no longer have to do with bitcoin – and that saves us on costs.”