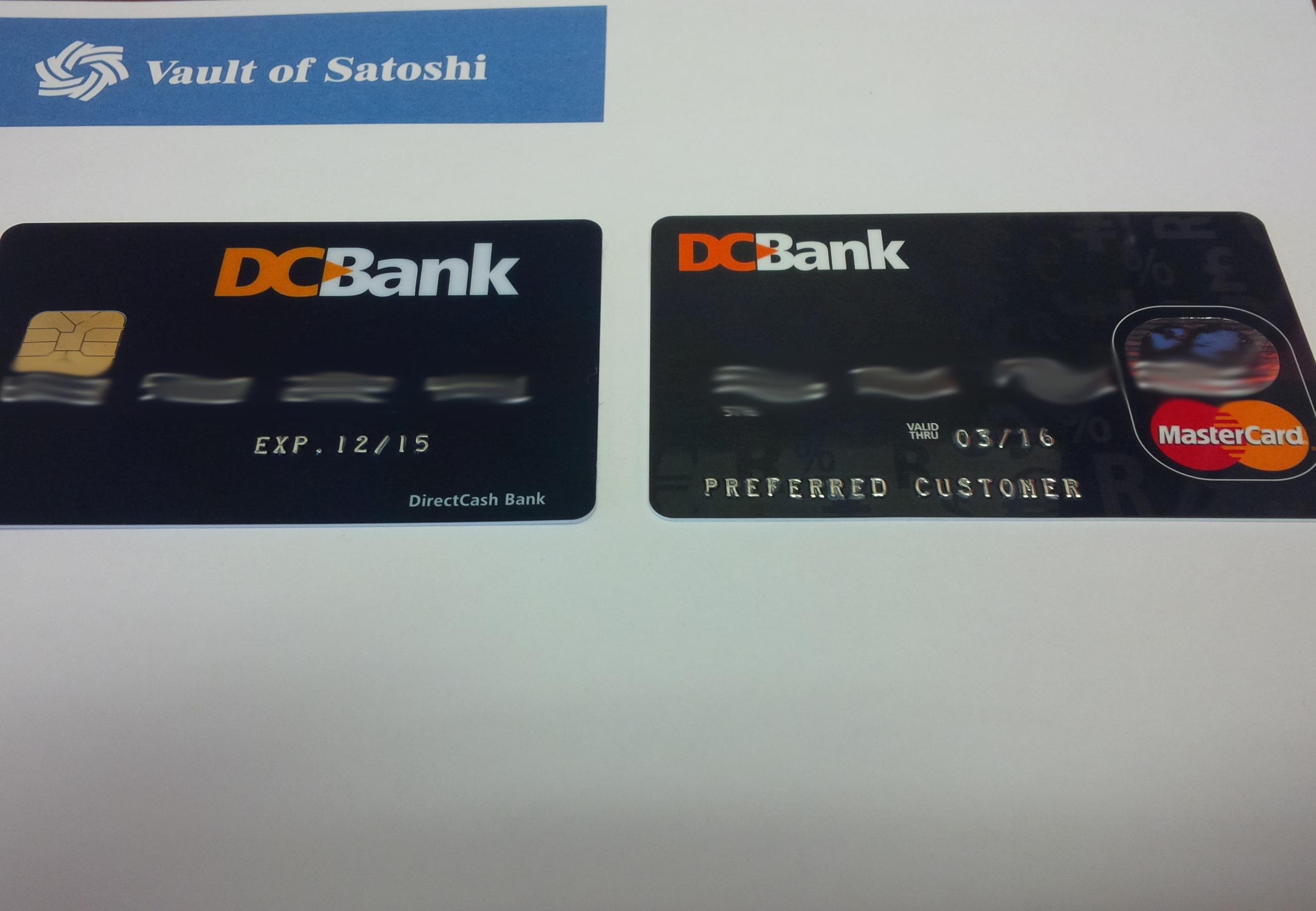 Canadian virtual currency exchange Vault of Satoshi (VoS) recently announced several major new services for its rapidly growing customer base. The announcement is the first of two major “Summer Update” announcements, with the second planned in the near future. VoS Director of Marketing Adam Cochran posted the announcements to several popular bitcoin forums, as well as Reddit and YouTube.

What are these major updates? The first is quite humble: VoS is moving from a manual payment processing system to an automated one. Until today’s announcement, user payments and withdrawals hand to be handled by VoS employees on a case-by-case basis. While this helped to prevent fraud and abuses, it was also tediously slow by comparison to an automated system.

That update ties into the first major reveal: Customers can now deposit funds instantly via the Interact Network. The system is supported by all of Canada’s major banks, and charges a reasonable $1.50 fee to move cash into VoS accounts. Instead of relying on bitcoin ATMs or other providers, VoS transactions can happen in seconds, and without requiring users to leave their homes.

If they do decide to leave their homes, however, they have a new way to spend their BTC. VoS also announced the launch of pre-paid debit and MasterCards chargeable from VoS accounts. These cards are accepted anywhere MasterCard is, including online. While there are traditional usage fees for the service, the cards will allow new options for those who would prefer not to deal with bank-backed cards. Cochran noted that these cards must still be charged manually, but that the transactions should happen in the same day.

Other updates included the announcement of new liquidity partners for the still-small exchange, and the milestone of 40,000 customers in a mere 7 months. Cochran also teased some elements of the “Summer Update, Part Two,” including new international news, new coin-to-coin liquidity partners, updates on their proposed cloud-mining service and more.