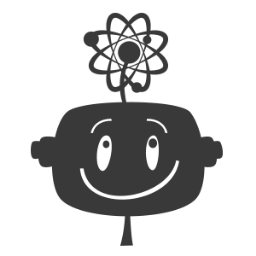 Earlier this month, Ontario-based payroll firm Wagepoint made headlines for becoming one of the first organizations to enable direct bitcoin payments to employees. At the time, Wagepoint’s BTC payroll service was limited to Canada, but according to an interview published by CryptoCoinsNews, the company has expanded the option to their U.S.-based clients. According to the company, their BTC payment option is now available for small and medium-sized businesses in all 50 states.

Wagepoint CEO Shrad Rao told CCN that only a single U.S. company had adopted the BTC payment option at launch, and that thus far only three employees have opted to receive a portion of their salary in bitcoin. That number is likely to grow soon, however, as the company has been contacted by roughly 20 U.S. businesses about the option in recent months. Wagepoint has processed around $75,000 in bitcoin payments since launching the service in November of last year.

Wagepoint isn’t the only company looking to make a name for itself in the bitcoin payroll service field. Atlanta-based bitcoin payment processor BitPay currently offers a payroll API, although CCN noted that the service is currently limited to Georgia and South Carolina.