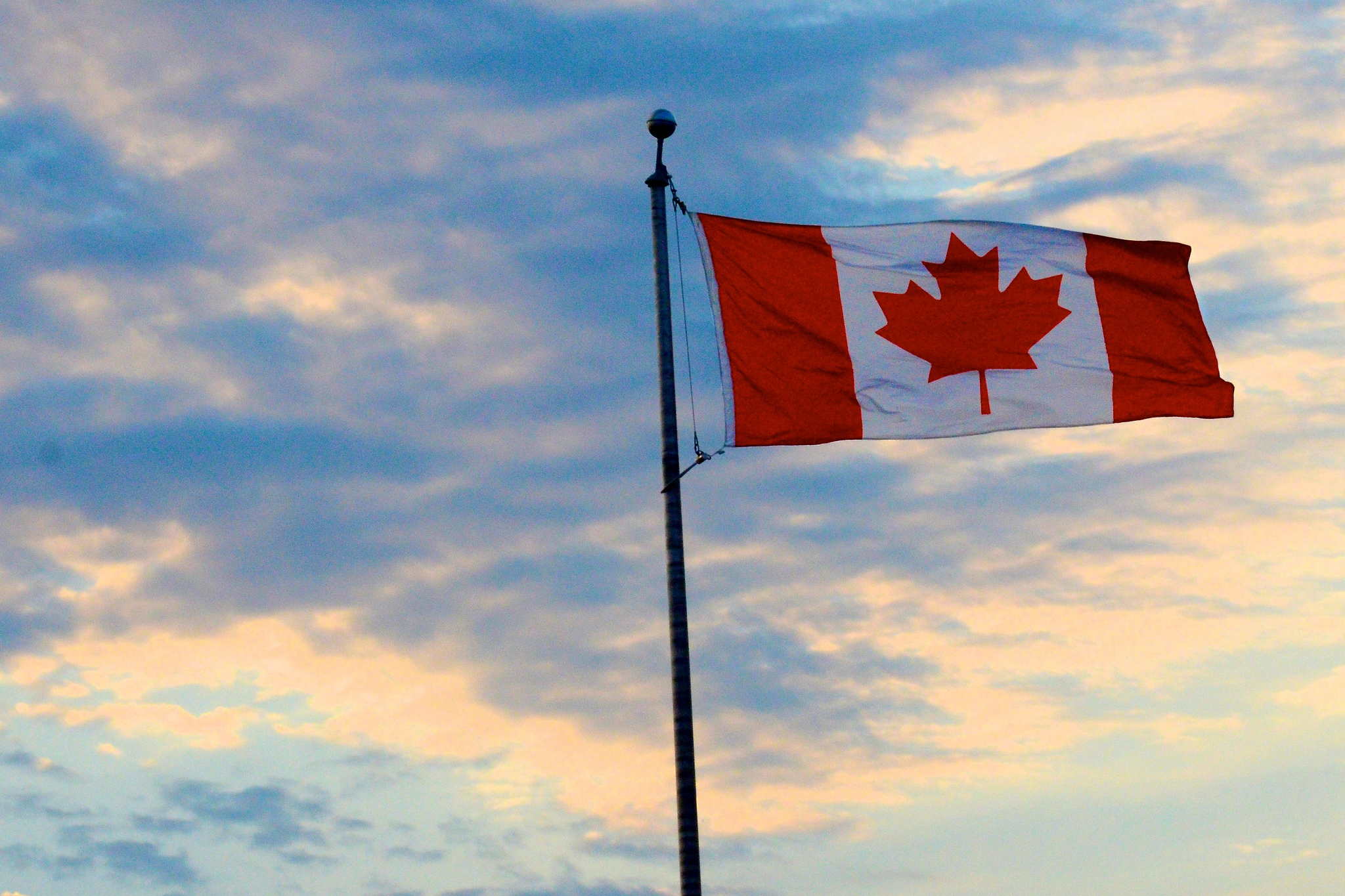 The Canadian Press reports today that bitcoin-backed salary payments are on the rise in Canada. According to Waterloo, Ontario,-based payroll firm Wagepoint, employees and businesses are increasingly interested in paying out in BTC rather than the Canadian dollar (CAD). The firm launched one of the first cryptocurrency-based payment options in the world last November, but largely as a technical exercise and experiment. Wagepoint CEO Shrad Rao told the news agency that the resulting demand has been a huge surprise.

“When we started off, we didn’t even think we’ll get one,” Rao said. “What’s interesting is that we’ve actually had customers come to us because of the (Bitcoin) integration, which we were not expecting at all.”

The Wagepoint system follows Canada’s current tax perspective on bitcoin, treating all payments as CAD for accounting purposes. Canadian taxes are taken out of the wages by Wagepoint before the BTC payment is made, and the remaining funds are sent to an existing bitcoin address or wallet service at the market rate. Employees are able to have all or part of their wages paid in bitcoin using the system.

Rao said that most of the bitcoin-payment inquiries Wagepoint receives are from tech companies, one of the target markets for bitcoin adoption. Wagepoint’s BTC service is currently limited to Canada, although Rao noted that his company is contacted about five times per month from U.S.-based businesses who have heard about their program. Although Wagepoint does have a New York office and does handle several U.S. clients, it does not yet offer bitcoin payments in the country.