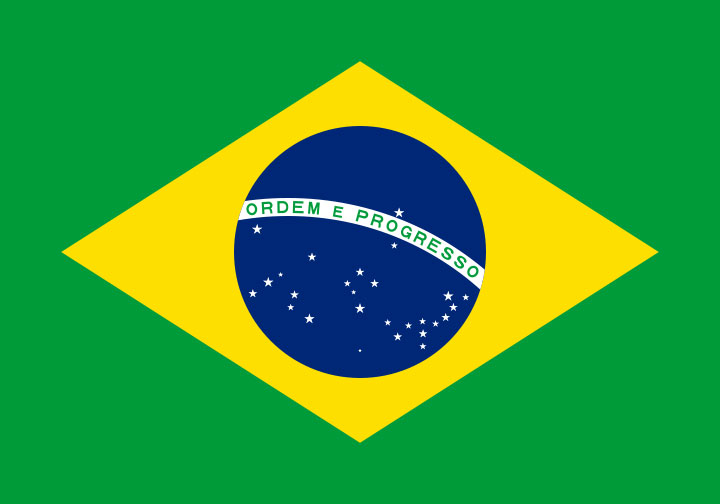 The Banco Central do Brasil issued a warning today about virtual currencies. The Brazilian central bank joins a chorus of skeptical voices in the banking industry, including Canada, Israel, India and China. The Brazilian bank’s statement outlines concerns familiar to anyone following cryptocurrencies, namely the lack of regulation, high price volatility and concerns about the use of virtual currencies to mask criminal transactions.

Although clearly cautionary in tone, the statement did not suggest any specific regulatory stance on virtual currencies from the Brazilian regulators. In anything, the tone was closer to “No lifeguard on duty; swim at your own risk.”

[Virtual coins] are not issued or guaranteed by a monetary authority. Some are issued and brokered by non-financial entities and other not even have a responsible authority for its issuance. In both cases, entities and persons who make or issue the intermediation of these virtual assets are not regulated or supervised by the monetary authorities of any country. … There is therefore no government mechanism to guarantee the value of its currency instruments known as virtual currencies, the risk of getting all their acceptance into the hands of users.”

The statement closes with a note that virtual currencies have yet to “present a risk to the national financial system,” but that further examination and discussion of the subject by regulatory bodies in Brazil is likely.