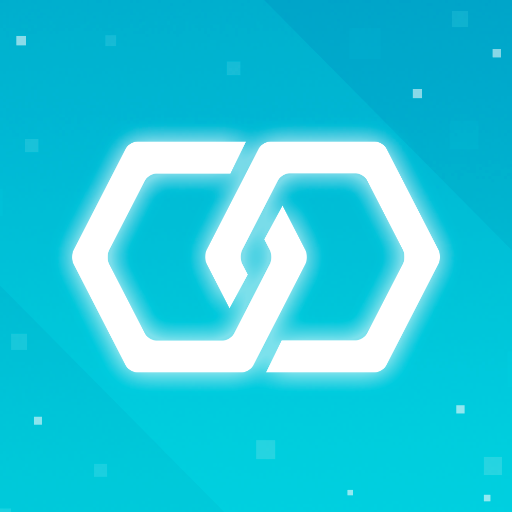 San Fransisco-based bitcoin development house Chain is already well ahead of the curve when it comes to raising venture capital. In January, the startup raised $4.2 million to further develop its API for bitcoin’s block chain, enabling a new suite of mobile apps to quickly and easily interact with the cryptocurrency network’s data. Clearly, investors like the results they’ve seen thus far, as Chain announced this week that it has raised another $9.5 million in venture capital. This brings Chain’s funding to an impressive $13.7 million in their first year.

Writing about the new funding round on Chain’s blog, founder Adam Ludwin said:

This funding will allow us to invest heavily in building the world’s most reliable and robust bitcoin infrastructure for developers, enterprises, and financial institutions. We are so grateful to you – our early users – who relied on us to power your bitcoin applications and provided us with incredible feedback as we shaped our initial offering.

The company also expects to hire as many as seven new staffers in the coming weeks, growing their team to 15.