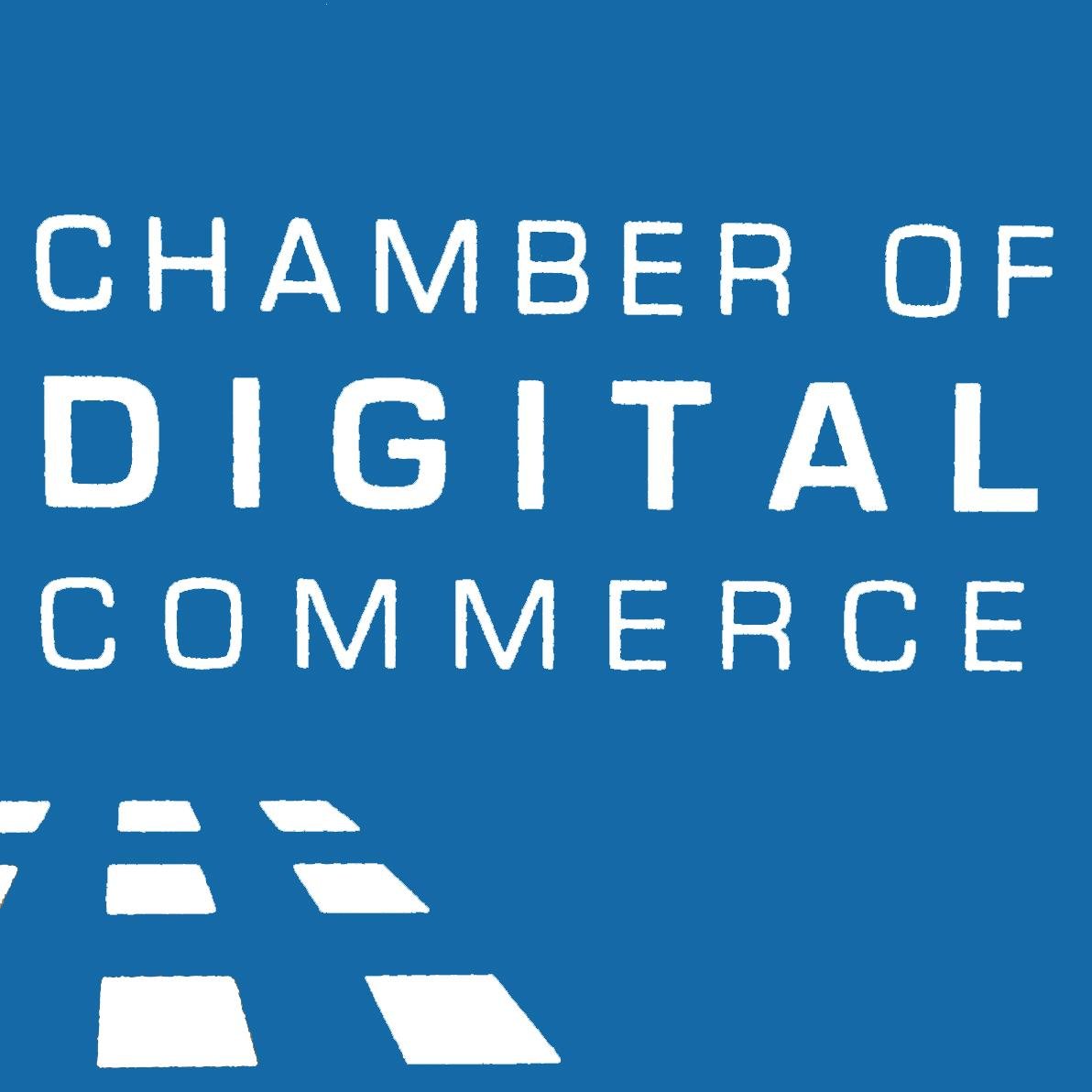 The Hill reported today that the recently formed bitcoin-business advocacy group the Chamber of Digital Commerce has formally registered a new political spending group with the Federal Election Commission. Chamber CEO Perianne Boring, a former White House intern and legislative analyst for Rep. Dennis Ross (R-FL), told The Hill that the political action committee (PAC) has “no immediate plans” to support specific candidates. With bitcoin’s status under U.S. law still foggy, a industry-supporting PAC may become a vital tool for keeping lawmakers receptive to the potential of digital currency.

Boring told The Hill that the PAC is still in the “very earliest stages of setting up,” and that the Chamber hasn’t “really decided exactly” what the scope of the PAC’s advocacy will be. “We’re just being prepared for next year,” Boring said.

Launched at the The North American Bitcoin Conference in July, the Chamber of Digital Commerce aims to be the “authoritative representative for the industry in Washington, DC.” Boring, perhaps best known for her weekly Boring Bitcoin Report blog on Forbes, has been rapidly transitioning from reporter and observer to outright cryptocurrency advocate since the formation of the Chamber was announced.

Among the Chamber’s first initiatives is Congressional Bitcoin Education Day, taking place later this week, which seeks to inform the discussion among lawmakers and their staff about the proposed BitLicense rules currently under public comment in New York.