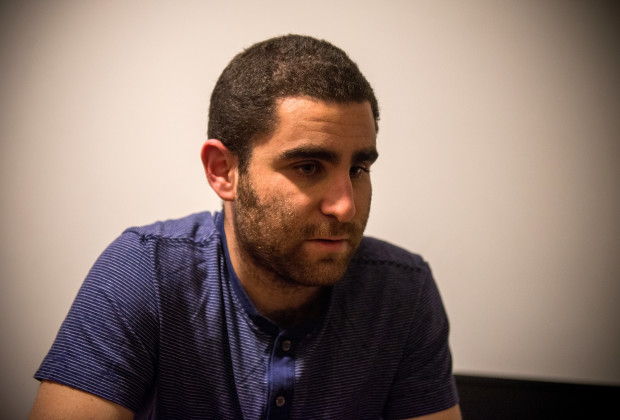 Earlier this month it was reported that BitInstant co-founder was in plea deal talks with Federal authorities following his arrest in connection the now-shuttered Silk Road marketplace. Those talks appear to have broken down, and Shrem, 24, has been formally charged with multiple money laundering crimes. Shrem’s arraignment is scheduled for April 29. If convicted, he faces up to 20 years in prison.

According to authorities, Shrem and Florida resident Robert Faiella conspired to funnel money into Silk Road using BitInstant. He is charged with two counts of operating an unlicensed money transmitting business, one count of money laundering conspiracy and one count of willful failure to file a suspicious activity report.

Shrem, who has been living with his parents under house arrest since February, has claimed he had no direct connection to Silk Road, and that his company merely acted as a mechanism to speed up payments for bitcoin-related services.

It’s unclear what impact the indictment will have on the larger case againts alleged Silk Road admin Ross William Ulbricht. Authorities claim Ulbricht, under the name “Dread Pirate Roberts,” was the mastermind behind the Silk Road marketplace, and he’s charged with a variety of drug and money laundering crimes. Ulbricht’s attorneys have since moved to have several of the money-laundering charges dropped, citing recent statements from the IRS categorizing bitcoin as a property.