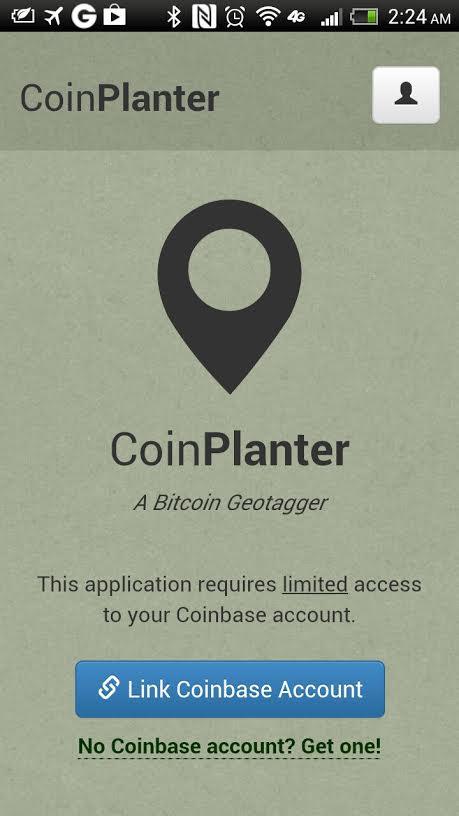 In February, Coinbase announced BitHack, an online hackathon open for “all developers who want to create something great with bitcoin.” Using the Coinbase API, programmers had just over a month to compete for a total of $18,000 in prize money. After weeks of waiting, the winners were finally announced in a blog post yesterday.

First place went to CoinPlanter, a GPS-based geocaching app where users “hide” small amounts of bitcoin in specific locations. Although presented largely as a game, the app’s concepts do hint at innovative new kinds of bitcoin-based transactions, such as payment-on-delivery services. CoinPlanter took home a $10,000 prize.

Bitcoin transfer system Aircoin took second place. Very few details about the app were available, but it appears to be a custom NFC-based wallet service for smartphones. The judges seem to have been impressed with the app, awarding $5,000 to the developers.

Third-place winner Coinery is a bitcoin-based digital marketplace and distribution service. The third-place prize is $3,000.

While BitHack appears to have been a success, at least one participating programmer has expressed concerns about the thoroughness of the judging process, noting that his Bitcoin Retail app had only been given a cursory look by the judges. Citing his activity logs, it appears that judges merely looked at the app’s homepage but never actually tried to use any of its features.