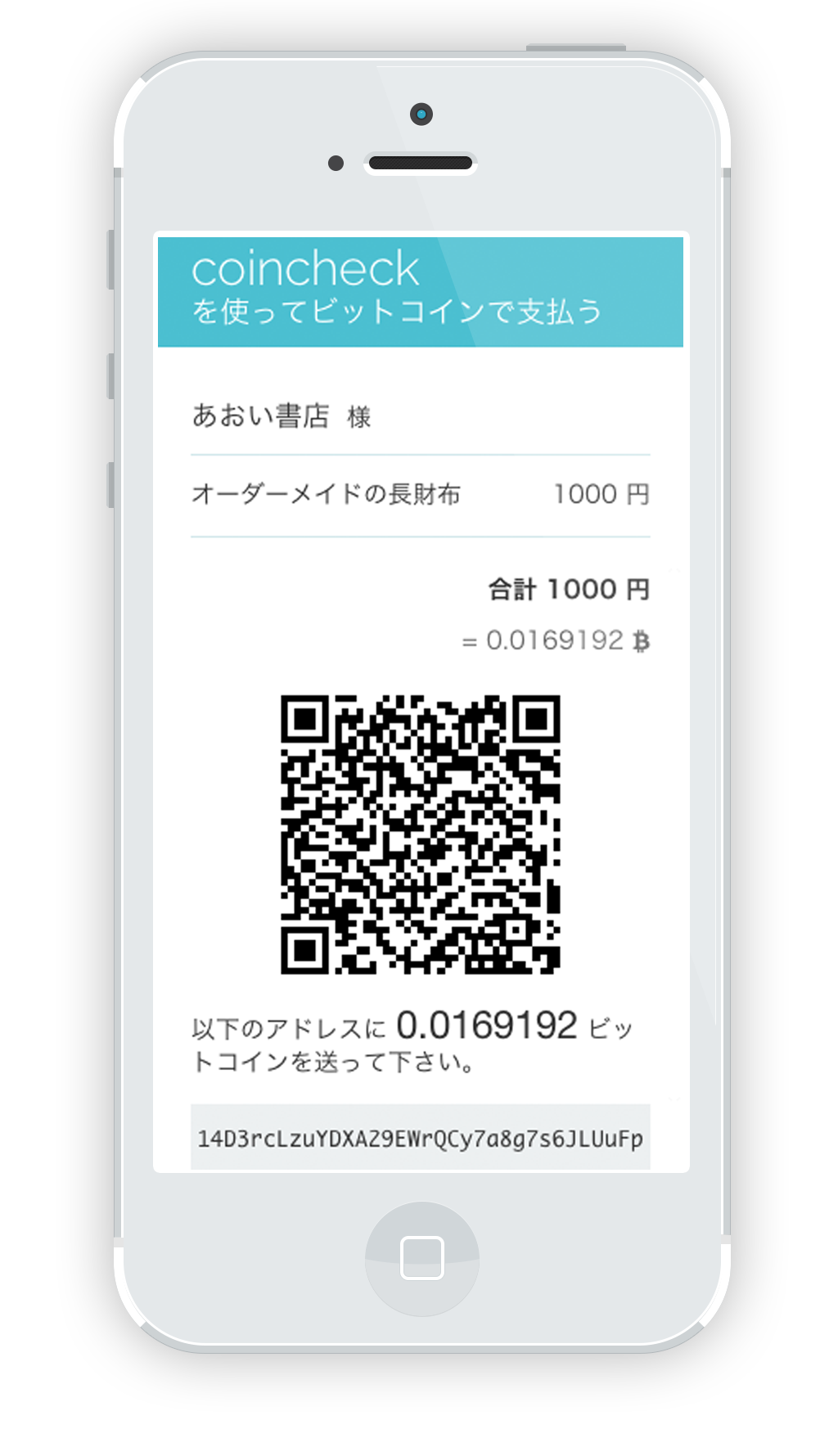 Is bitcoin finally gaining traction in Japan? Even before the collapse of Mt.Gox, the country has been equal parts skeptical and disinterested in the cryptocurrency concept. In June, the country’s ruling party issued a statement claiming that there was no need to create bitcoin regulation, referring to the Japanese bitcoin industry as a “sprout.” If a newly launched bitcoin platform called Coincheck has its way, however, that may be about to change.

Offering a hosted wallet, merchant payment services and a simple exchange system, Coincheck appears have a similar business plan to U.S. bitcoin giant Coinbase. The company also plans to launch an e-commerce specific service, Coincheck for EC, next week. Given that Japan currently lacks a major bitcoin exchange, Coincheck’s full-service approach might give it a head start when competition — such as BitFlyer, Kraken and BitOcean — begin their major pushes into the Japanese market.

Speaking with CoinDesk, Coincheck engineer Takuro Mizobe said that there is a rising demand for bitcoin services in the country’s business community. “As you might know, the number of people who have bitcoin hasn’t been scaled in Japan, and they are lacking knowledge of cryptocurrencies,” Mizobe said. “For this reason, [Coincheck’s] all-in-one service and brands are user-friendly and accessible […] Having all of bitcoin ecosystem services in house [is] quite advantageous against competition.”

Should Coincheck’s gamble pay off, the rewards could be considerable. Japanese cultural goods have an extremely strong novelty appeal in the U.S. and Europe, although direct distribution of those items is somewhat hampered by currency interchange fees. With an increasingly shaky and shrinking economy, and with the yen rapidly losing buying power, bitcoin could prove to be a meaningful addition to the Japanese economy.