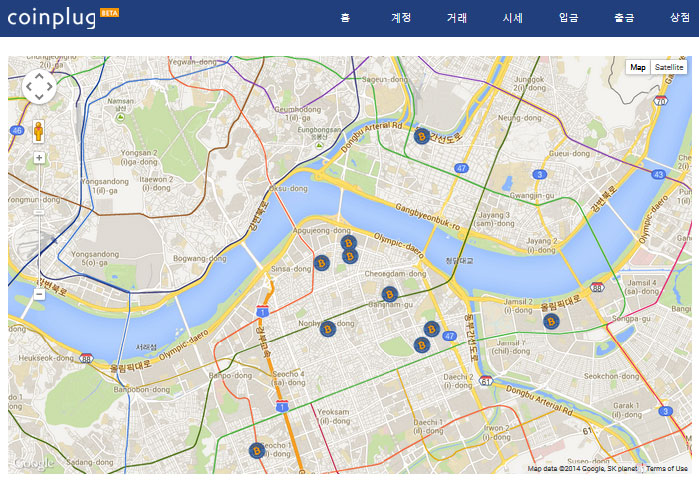 South Korean Bitcoin exchange Coinplug has released three new Android apps to help spur adoption of the cryptocurrency in the country. Coinplug’s trio are familiar tools for the Bitcoin faithful: a wallet, a trading app and a self-contained point of sale (POS) system for merchants. These appear to be the first Bitcoin apps created specifically for the South Korean market.

Adoption of these apps appears to be relatively slow. All three apps were launched on Feb. 3, 2014, and thus far none of the three had crossed the 500 download threshold or had more than a handful of user reviews on Google Play. Coinplug is making an effort to support Bitcoin-accepting businesses, however, supplying Korean-language “bitcoin accepted here” window signs and hosting an online map of businesses who use their system.

Although Bitcoin is still something of a novelty in South Korea, adoption of the currency has been growing. In addition to Coinplug, the country is served by the Korbit exchange, Bitcoins.co.kr and Kraken. It’s clear that Coinplug’s app development is at least in part an effort to corner the market on the increasing mobile market in the country.