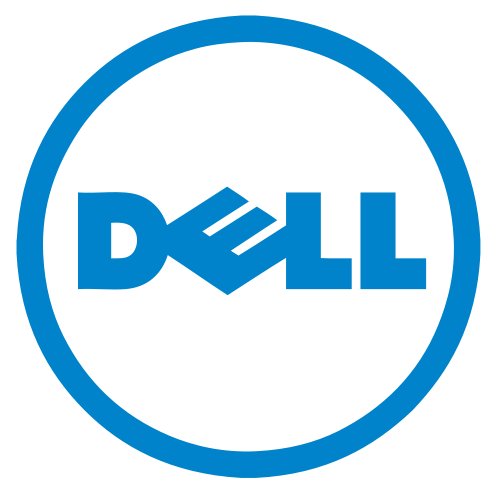 Dell is one of the true giants of the technology world, bringing in nearly $57 billion in revenue last year. It’s a true multinational business behemoth, and could be comfortably mentioned in the same breath as major players like Apple, IBM and Sony. As of today, Dell is also the single largest company to accept bitcoin as a buying option.

Dell has partnered with Coinbase for its bitcoin payment processing, an integration that Dell claims took a mere two weeks to accomplish. The integration is site-wide, including on employee purchasing and small-business pages. Currently, bitcoin purchases are limited to online sales, and cannot be used on existing invoices.

The Dell deal is huge news for Coinbase, giving the San Francisco-based company a few points on the scoreboard in its increasingly intense contest with Atlanta-based BitPay. With heavy-hitting customers like Overstock, Expedia, CheapAir, Digital River and DiSH Network, Coinbase’s client list is quickly becoming a who’s who of tech-forward companies. The move also undercuts BitPay indirectly, as Dell products are included in the BitPay-backed Gyft app, which allows users to order digital gift cards with bitcoin.

Does the Dell deal indicate a growing trend by mega-corporations towards bitcoin acceptance? Possibly, although it more likely reflects a new focus on current innovations at the company. Last year, Dell reverted from a publicly traded company to a privately held one, shaving down their workforce and operations significantly. Accepting bitcoin has proven to be an effective and inexpensive means of generating publicity for companies, even if the actual revenues involved are negligible. Even if Dell were to see a unheard of response of $10 million in bitcoin sales this quarter, it would still represent a tiny fraction of its overall business.