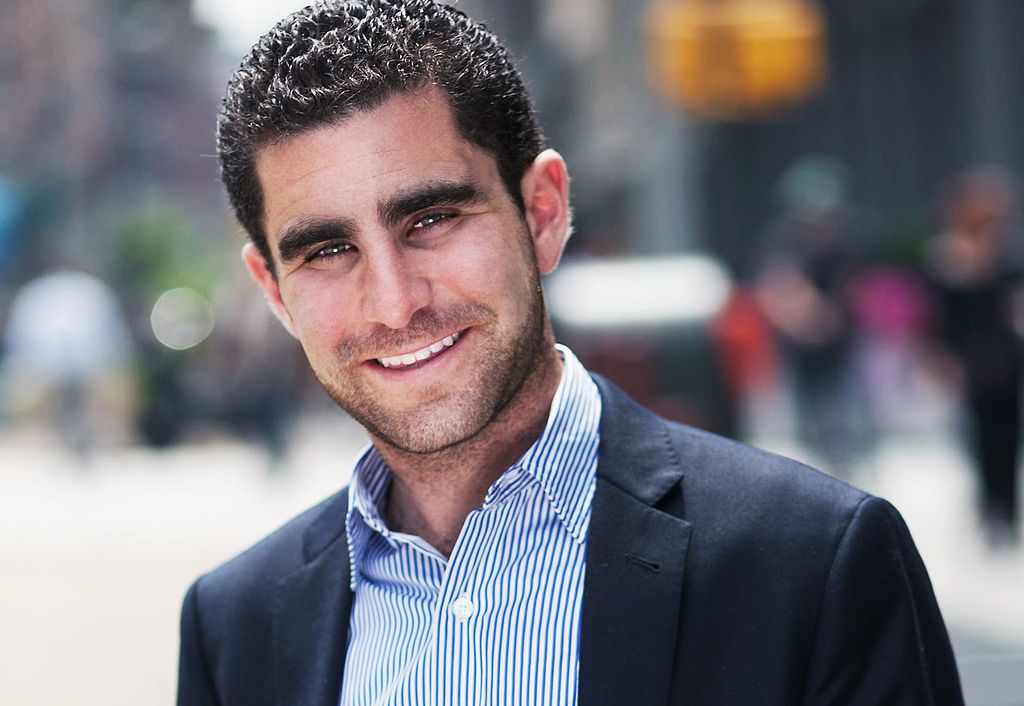 Former BitInstant CEO Charlie Shrem appeared in a New York courtroom on Thursday to formally enter a plea of guilty on charges that he aided and abetted an unlicensed money-transmitting business, processing over $1 million in bitcoin payments for Silk Road vendor Robert “BTCKing” Faiella. The appearance was part of a plea deal with federal prosecutors, allowing Shrem to dodge the more serious charge money laundering. The New York Times reports that Shrem’s normally charismatic demeanor was “stoic” and “calm” in the courtroom appearance, and his voice “unwavering” as he entered his guilty plea.

“I knew that what I was doing was wrong,” Shrem told the court. “I am pleading guilty because I am guilty.”

Since his arrest in January, the 24-year-old Shrem has been under house arrest, living with his parents and working via remote connection with bitcoin startup Payza. Shrem and Faiella both entered into plea deals, admitting that they were fully aware that their bitcoin deals would be used in the purchase of illegal drugs and other black-market deals on Silk Road.

Prior to the plea deal, Shrem faced 30 years in prison under the Patriot Act’s drug trafficking and terrorism financing provisions. Even after the deal, Shrem still faces a maximum sentence of five years in prison, although it is unusual for unlicensed money-transmission to result in more than a fine. Both men also agreed to forfeit $950,000 to the government as part of the deal.

Sentencing for both Shrem and Faiella will take place on January 20. The trial of alleged Silk Road mastermind Ross Ulbricht, also awaiting trial in New York, is scheduled for November 3rd.