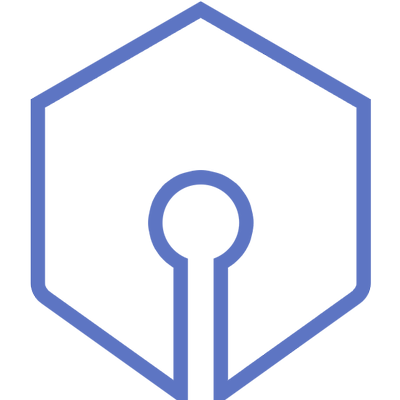 Almost from the very start, the Bitcoin project’s core developers have insisted that the key innovation isn’t its application as a form of money. Sure, bitcoin the currency is a near-frictionless, user-empowering, completely disruptive force that is already changing how we think about, use and regulate money, but that’s just one use of the real technology.

The real technology is the blockchain, the self-verifying distributed ledger that makes bitcoin work in the first place. And for the blockchain to live up to its potential, a new ecosystem of non-monetary technologies must be built on top of it.

Yesterday, one of the first consumer-ready products to be built on the blockchain launched. BlockSign is a relatively simple system for digitally signing a document, encoding it within the bitcoin blockchain for the life of the network. The core technology behind BlockSign has been used by cryptographically inclined bitcoin users for years, but BlockSign is one of the first startups to make the system user-friendly enough to have mainstream appeal.

In essence, the BlockSign runs a standard hashing function over a document. Just like a bitcoin public key can confirm the ownership of a private key, a BlockSign-converted document creates a public hash that can be cryptographically proven to have originated from a specific document uploaded by a specific person at a specific time. By uploading the resulting 32 character hash with a tiny transaction on the blockchain, the proof of that document’s origin and ownership will exist as long as bitcoin does. It can be instantly and securely verified, and the proof is impossible to erase or change. As far as proof of ownership goes, it’s extremely compelling stuff. BlockSign’s innovation is making the encoding process as easy as possible for a non-technical user.

There’s nothing particularly advanced about what BlockSign is offering, and a simple desktop app could do the same thing. The company’s concept and pricing scheme (free for low-volume users, up to $40 per month for high-volume ones) may or may not find a customer base in a marketplace with only a vague, rumor-filled impression of bitcoin, and there will be countless clones and competitors to BlockSign in the market should its service find a niche.

The more interesting thing about BlockSign is that it exists at all. Similar products, such as Ethereum, have yet to see anything approaching a public release. In an industry filled with half-baked business ideas, BlockSign has actually brought one of the first blockchain-derived products to market.

If BlockSign’s coverage by the startup press is any indication, the era of smart contracts, tokenized distributed services and digitally verified voting might be just around the corner.