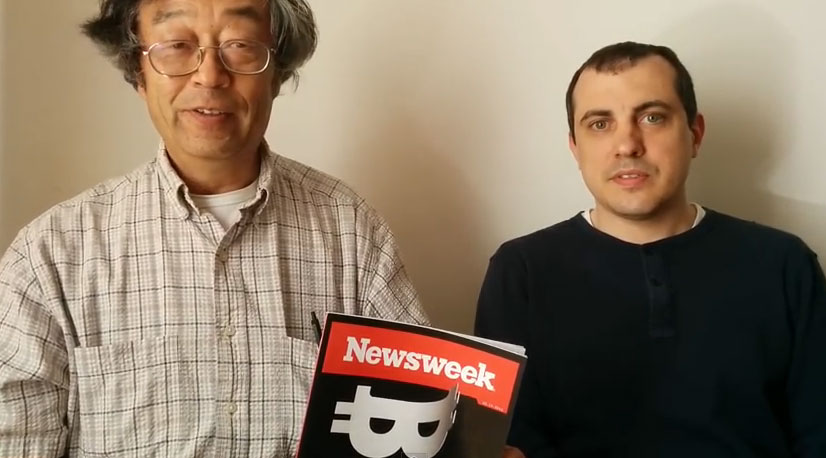 Dorian Nakamoto thanks the bitcoin community for donations In the weeks since a Newsweek cover story by Leah McGrath Goodman claimed that bitcoin’s mysterious creator was 64-year-old computer engineer Dorian Nakamoto, the general consensus is that the once-venerable magazine got it wrong. Instead of unmasking Satoshi Nakamoto, it appears that Newsweek harassed a financially struggling man with severe health issues, making his life into a circus without any credible evidence. Thus far, Newsweek has yet to offer either a retraction of the story or an apology.

The bitcoin community, however, has been far more supportive. Almost immediately after the story broke, bitcoin entrepreneur Andreas Antonopoulos began a fundraising drive for Dorian Nakamoto. In his interview with the AP, Nakamoto explained he had been out of work for the better part of a decade, and struggling with a variety of health problems. Not surprisingly, many in the bitcoin world were more than happy to chip a few fractions of a BTC to help.

This week, Antonopoulos met with Dorian Nakamoto and turned over access to the private keys to the donation address. With nearly 50 BTC ($24,000) in hand, Nakamoto was obviously touched by the gesture.

I’m very thankful for all these people in the US, Europe, Asia, in South America and Africa who supported me throughout. Thank you very much. I want to hug you, this 2000 of you who donated.”

In the video, Nakamoto once again confirms that he is not the creator of bitcoin. He does say, however, that he will be holding onto his bitcoin, and plans on becoming a part of the community.